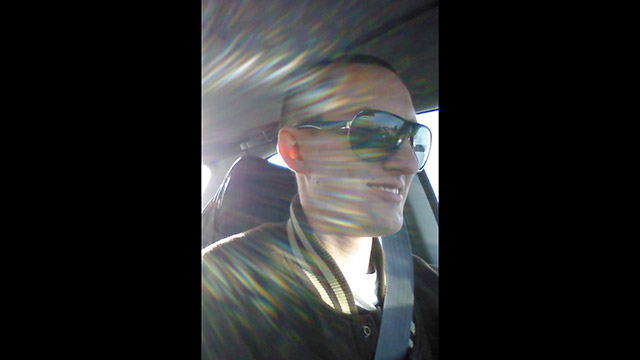 Joe Cerletti, is a UFO contactee, born and raised San Francisco Bay Area. He has been featured on Project Camelot, and interviewed on several international shows, from Greece to Australia, to bring his experience to light. Joe is the host of Zero Dark Radio, and can be followed on social media @zerodarkradio. He will be featured in Caroline Cory’s upcoming documentary, Gods Among Us which is a documentary about ETs walking the earth and making contact with humans. Joe wants to share his story with the world to encourage others who have had similar contact with UFOs to investigate their experiences, and know where to find the help they need to get answers. Another interesting note- His biological uncle, Sergeant Detective Les Lundblad, was the lead investigator at the Zodiac crime scene on Lake Herman Road. His uncles suspect was the only man who had training in Cryptography, or code writing.