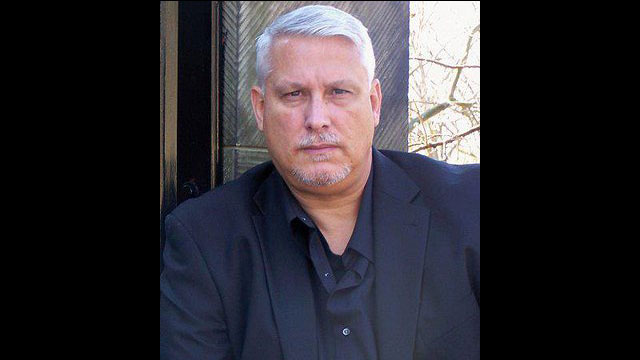 Joedy Cook is one of the most active Bigfoot researchers in the State of Ohio. Originally, he was a member of the Cincinnati UFO research group A.S.K. but realized that his interests were more in the field of cryptozoology. Joedy has been studying the Bigfoot phenomenon since 1991 and is the author of several books. He founded the Cryptid Seekers, the Ohio Center for Bigfoot Studies and the North American Dogman project, he is also the founder of Cryptid Seekers Magazine and is a member of the American Bigfoot Society. Joedy has appeared on several television programs, which discuss large primates in North America, including the History Channel’s Monster quest, SyFy Channel’s Sightings & Encounters and The Learning Channel’s Top Ten Mysteries of the World. Destination America’s Monsters and mysteries in America’ Ohio Grassman, Ohio Melon heads and Devil dogs. Today, Joedy lives in Cincinnati and can be seen giving presentations at paranormal and cryptid conventions across the state and Canada. 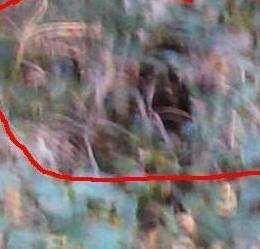 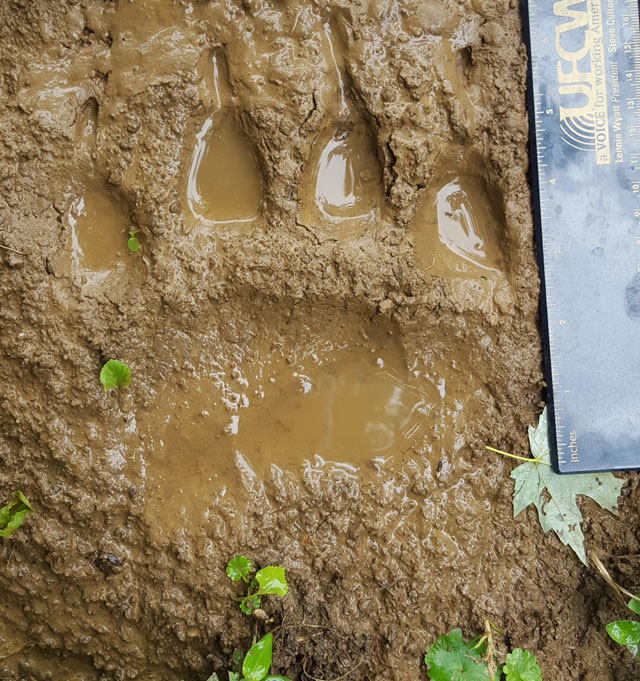