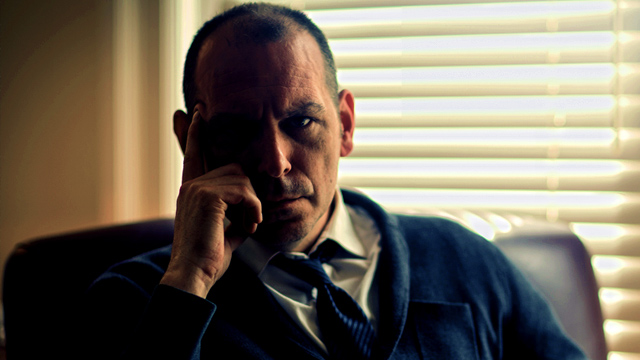 Paranormal investigator John E.L. Tenney digs deep into his files to reveal the most terrifying tales he’s experienced over the last 30 years.

BIO:
John E.L. Tenney has been actively involved in the field of anomalistic, conspiratorial, occult and paranormal research for three decades and over the past 29 years, more than 80,000 people have attended one of John’s signature “Weird Lectures.” John E.L. Tenney’s columns and articles have been printed in magazines and newspapers world-wide, and he has lectured to around the world to public and private schools, universities, organizations and clubs. The author of over a dozen books, Mr. Tenney has also been interviewed extensively on radio and television worldwide. John has created the podcasts “Reel Lost” and “Realm of the Weird”. Due to his extended time involved in anomalistic research he has acted as a consultant for companies including NBC, A&E, Fox, SyFy, Discovery Channel, The New York Times, Reader’s Digest and Wall Street Journal. Over the last 27 years he has worked and appeared on numerous television shows including Unsolved Mysteries, Sightings, Very Scary Stories, Paranormal State: The New Class, Ghost Stalkers and Paranormal Lockdown.