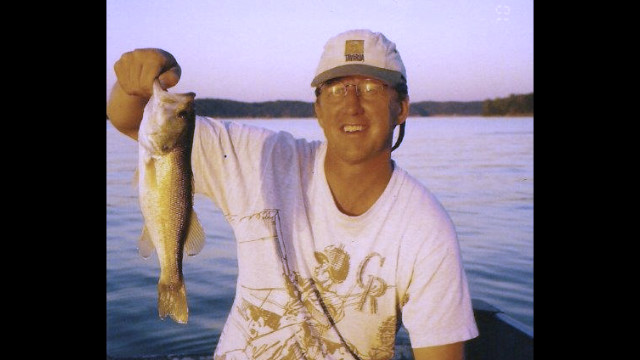 For years it had seemed cut and dry that OJ Simpson was the Murderer of Nicole & Ron. John Eckberg has uncovered a dark secret and tonight shines the light on this case in a new way.

John Eckberg is the co-author with Steve Combs of OJ Simpson & Glen Rogers: The Juice & Road Dog & Murder on Bundy, which ties Hamilton Ohio native Rogers to the contract murders of Nicole Brown Simpson and Ronald Goldman in Los Angeles in 1994. A former business reporter and columnist for The Cincinnati Enquirer, John Eckberg and co-author Steve Combs wrote about Rogers after Rogers killed several women in the mid-1990s throughout the south. John lives in Bloomington, Indiana, where he is a director at Cook Group, a global medical device company that also owns French Lick Resort in French Lick, IN.