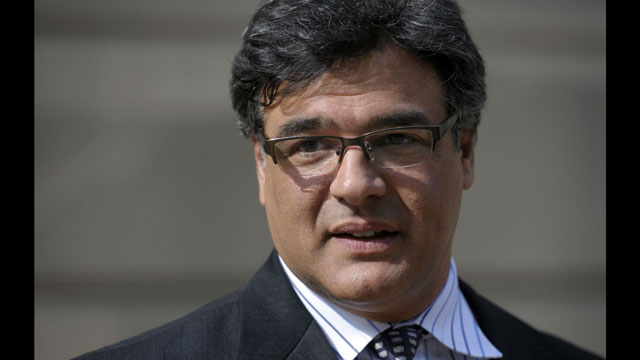 From 1990 until March 2004, first as an analyst, and later as a counterterrorism operations officer, John Kiriakou served in the Central Intelligence Agency. He became chief of counterterrorist operations in Pakistan following the September 11 attacks acting as a senior operations officer. His tour culminated in March 2002 with the capture of Abu Zubaydah, al-Qa’ida’s third-ranking official. When he returned from Pakistan, John was named Executive Assistant to the CIA’s Deputy Director for Operations. In that capacity, John was the principal Iraq briefer for the Director of Central Intelligence. John then became senior investigator on the Senate Foreign Relations Committee after a brief time in the private sector, where he focused on international terrorism, piracy, and counternarcotics.

Additionally, John served as senior intelligence advisor to the Committee’s chairman, Senator John Kerry. Following his service on the Hill, John became an intelligence and counterterrorism consultant and author. But as a whistleblower relating the truth about the torture policy practiced by the CIA against prisoners in Agency custody, there were life changing consequences to revealing that truth.