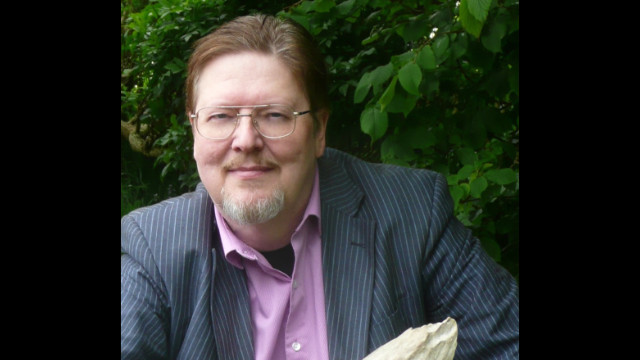 With over 40 years of research, John Matthews will examine the historical and mythological evidence for every major theory about the existence of King Arthur.

John Matthews has been a full-time writer and researcher since 1980 and has produced over 100 books on myth, faery, the Arthurian Legends and Grail Studies, as well as short stories, a volume of poetry and several successful children’s books. He has devoted much of the past forty years to the study of Arthurian Traditions and myth in general.

John has been involved in a number of media projects, as an advisor and contributor, including the Jerry Bruckheimer film ‘King Arthur’, and has made appearances on both History Channel and Discovery Channel specials on Arthur and the Holy Grail. He shared a BAFTA award for his work on the Educational DVD made to accompany the King Arthur movie. He recently sold his first movie script and is currently developing several others under the banner of his own company, Mythwood Films, formed with Wil Kinghan in 2009.