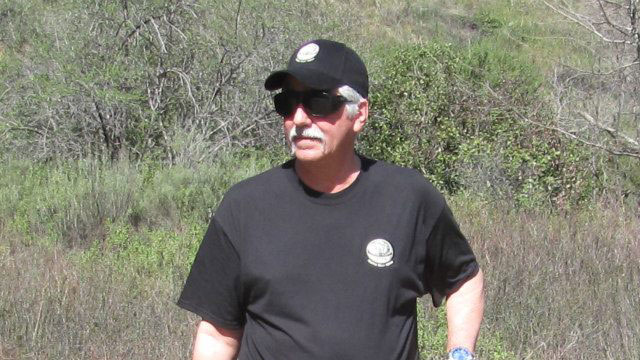 John Titor II is a Lieutenant Colonel and Training Officer with the Temporal Reconnaissance Operations Team, 177th Time Travel Division.  John Titor started posting on the Time Travel Institute forums on November 2, 2000, under the name TimeTravel_0, he stated he was from the future and predicted the end of the world. The name John Titor was not introduced until January 2001, when TimeTravel_0 began posting at the Art Bell BBS Forums. The Titor posts ended in late March 2001.  Then, he suddenly disappeared, never to be heard from again.  Those posts, and the John Titor story, have since become legendary.