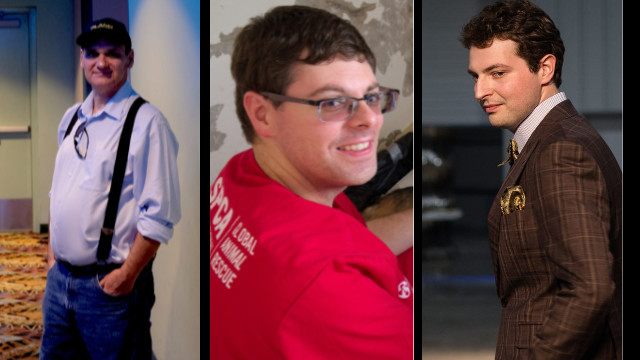 Dr. Raemer Schreiber was one of Oppenheimer’s brilliant young physicists recruited for the Manhattan Project during World War II. He was entrusted to carry the Plutonium core to Tinian Island where he would assemble the atomic bomb known to history as “Fatman”.

In the mid-fifties, he was selected to lead the American effort to build powerful nuclear rocket engines in the secrecy of the Nevada desert just miles from the infamous Area 51. Tonight we discuss his story.

Growing up in the 70’s & 80’s john Webb discovered many documentary greats, Wolper, Cousteau, Herzog, Burns, Stone among others. Starting in broadcast in the early 80’s he spent two-decades in editorial creating corporate, youth sports and broadcast programming. In 2014, he took a leap producing his first feature length biographical documentary – “The Half-Life of Genius” released globally in 2018 / Gravitas Ventures. Now focusing on STEM, world history and persons with upcoming projects in the works.

Carl Willis is a lecturer and licensed senior reactor operator in the Nuclear Engineering Department at the University of New Mexico in Albuquerque. He also works as a Senior Research Engineer for Verus Research, where he is involved with intense pulsed neutron source technology. Carl caught the nuclear bug early, spending childhood in the Manhattan Project city of Oak Ridge, Tennessee during the 1980s. He’s a seven-time visitor to the Chernobyl Nuclear Power Plant, where he taught a practical radiation safety short course in 2015 and 2016, and has also visited the Fukushima Daiichi Nuclear Power Plant in Japan and the Semipalatinsk nuclear test site and other nuclear research facilities in Kazakhstan. Most of his professional career has been concerned with particle accelerators. He has also been heavily involved with the amateur nuclear fusion community and believes that more people should experience the joys of residential nuclear science.

Jared Brandon-Flande is an award-winning filmmaker based in the State of Oregon. He formed his production company, Starstruck Creations, at the age of 16. At age 22, he was chosen to be a director for his first feature film. His other work includes many short films, fashion content, and commercial videos. He is interested in all aspects of filmmaking from directing, acting, editing, to writing.