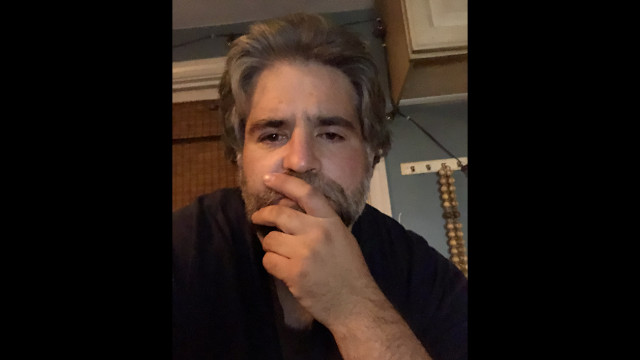 A discussion about Demonology; their nature, their origins, their names and behaviors, history, interviews with eyewitnesses, other Theologians, priests, and even Exorcists.

BIO:
Jon-Paul Capece has three degrees; one in Biology, one in Philosophy, and a master’s degree in Theology from Providence College in RI. Since he was young, he was obsessed with the paranormal and unexplained after having his own confirmation experience at age 10 (or thereabouts). Jon was always on a quest for knowledge and wisdom; something to help him lift the veil of life of ordinary life and peek behind. Biology, or life sciences, took him part of the way to his goal. Where Biology ended for Jon, Philosophy, aka, the first science, picked-up providing new, rational insights to build upon his previous degree. After being an undergrad, Jon decided that maybe, just maybe, where Philosophy dead-ended, Theology, the sacred science, would bring him to the end of is journey for wisdom. Eight years after getting his MTS, Jon has been a dedicated student of Demonology; seeking out ancient texts and finding Priests and Exorcists to build his knowledge base; he has also been giving guest lectures locally, starting his own podcast on the topic, engaging with other podcasts, and listening to personal encounters and trying to provide assistance wherever possible.