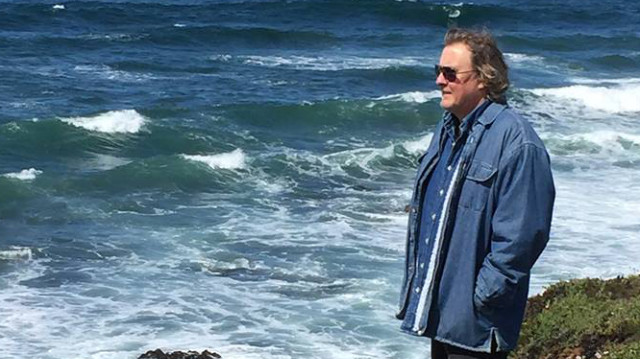 Jon Stebbins will discuss the Beach Boys and their history of connections to the spiritual, paranormal, darkness and the haunted.