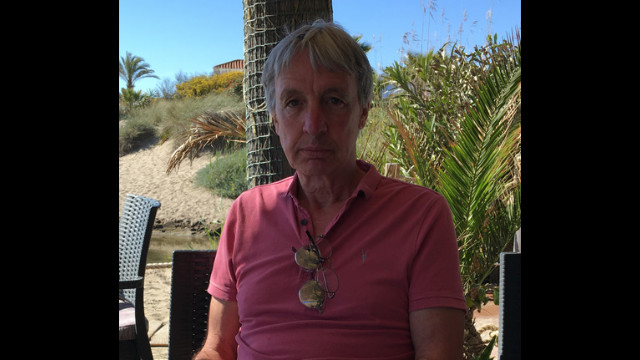 Jonathan Beecher describes his own spiritually transformative experience as well as  share insights from documented communication with soldiers who have been near death or killed as a result of war.

Jonathan Beecher spent his career running independent record companies in London. In 2000 he experienced a head trauma which placed him on a different trajectory. He is the publisher at White Crow Books. He’s particularly interested in the nature of synchronicities and the idea that no one really dies.