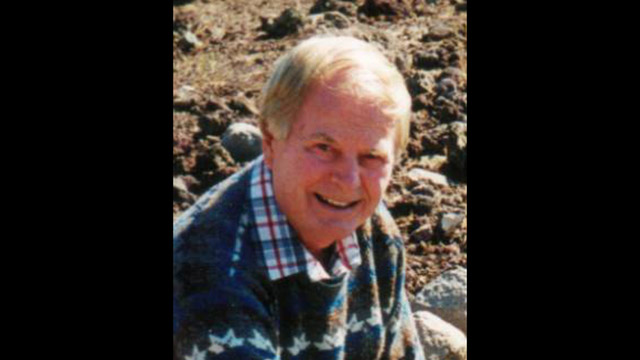 Jonathan Gray is an International explorer, archaeologist and author, Jonathan has travelled the world to gather data on ancient mysteries. He has penetrated some largely unexplored areas, including parts of the Amazon headwaters. The speaker has also led expeditions to the bottom of the sea and to remote mountain and desert regions of the world. His teams have slept in ruins infested with scorpions, dived among sharks, and dodged terrorist bullets. He has authored 54 books, produced 50 DVDs, and is a guest on numerous international radio and television programmes.