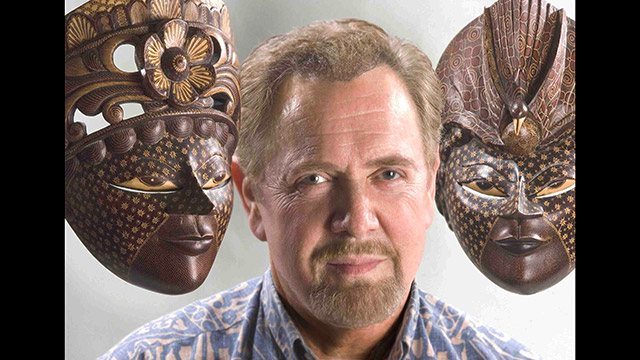 Dr. Jonathan Young who worked closely with Joseph Campbell who was best known for his work in the field of comparative mythology, Dr. Young will discuss how movies and characters in folklore are considered modern mythology.

Jonathan Young, PhD, is a psychologist and story teller who is frequently seen on the History Channel and is a regular on the Ancient Aliens series. He assisted mythologist Joseph Campbell for several years and was the Founding Curator of the Joseph Campbell Archives and Library in Santa Barbara.

Dr. Young teaches at the Pacifica Graduate Institute in Santa Barbara where he chaired the Mythological Studies Department. His early background led directly to his current work. He developed his deep love of stories through extensive initial exposure to folklore. He was one of six children in a much-travelled family. His parents read and discussed the lore of each place they visited, so he learned about The Little Mermaid in Copenhagen, The Pied Piper in Hamlin, The Arabian Nights in Bagdad, The Life of the Buddha in India and Japan, and so forth.

Dr.Young lives in Santa Barbara when not traveling to give presentations on the mythic imagination.