Joshua P. Warren is an investigator who pioneers the amazing relationship between the mind, energy, matter, and strange phenomena. He owns the Asheville Mystery Museum & Laboratory in North Carolina, and the Bermuda Triangle Research Base in Puerto Rico. The author of over 20 best-selling books, including Use The Force  and How to Hunt Ghosts, he has appeared on numerous TV programs on History, Discovery, Nat Geo, Animal Planet, SyFy, TLC and starred on the Travel Channel series Paranormal Paparazzi. He travels the world investigating mysterious phenomena, and made the cover of a science journal, in 2004, for lab experiments regarding energy fields in nature. As the creator of the wildly-popular “Wishing Machine Project,” he has helped thousands of people, around the world, change their lives in profound ways, manifesting extremely good fortune. To see mind-blowing photos and videos glimpsing into other “realms,” visit his website. 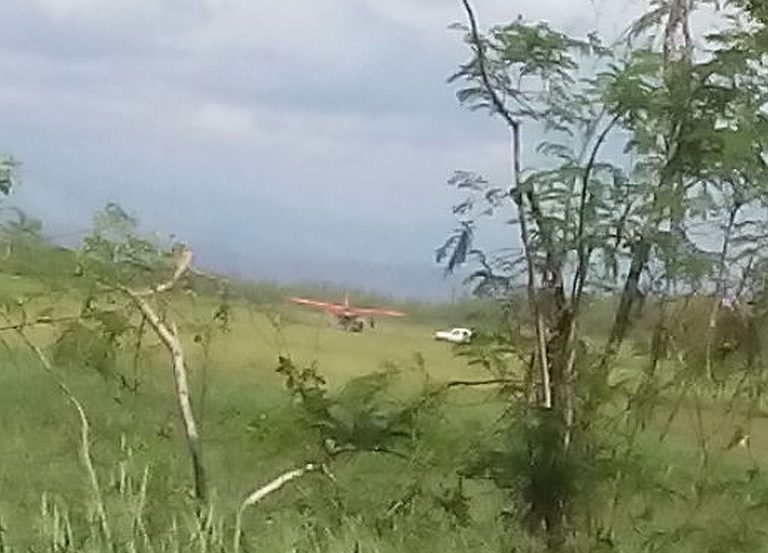 1 A traditional aircraft can be seen on the airstrip 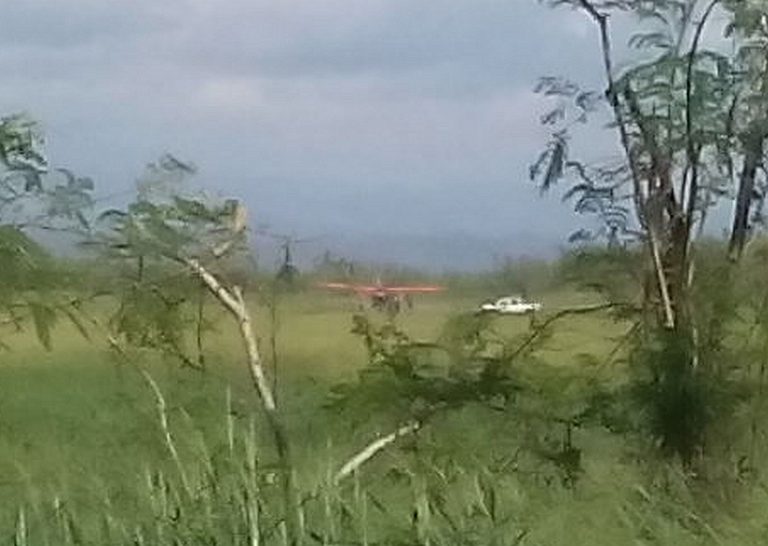 2 Object appears in the background 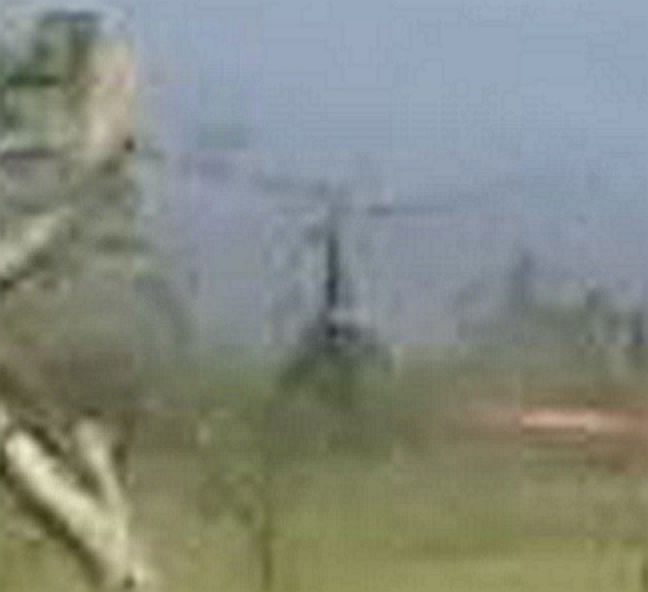 3 Close-up view of aircraft and object 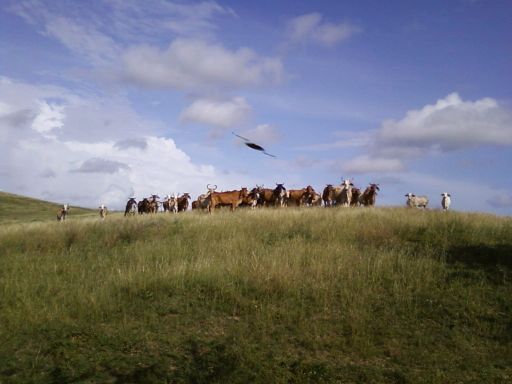 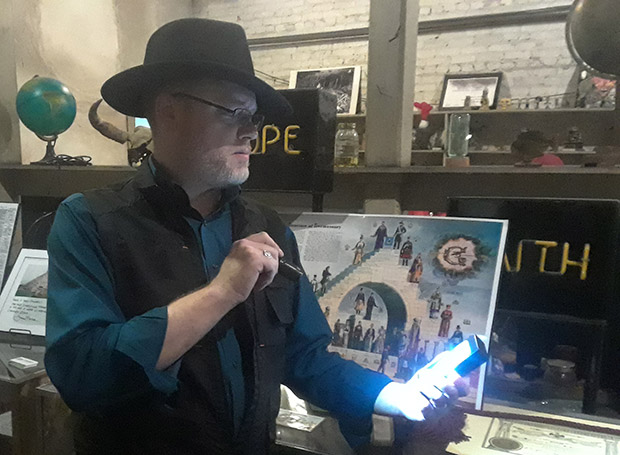 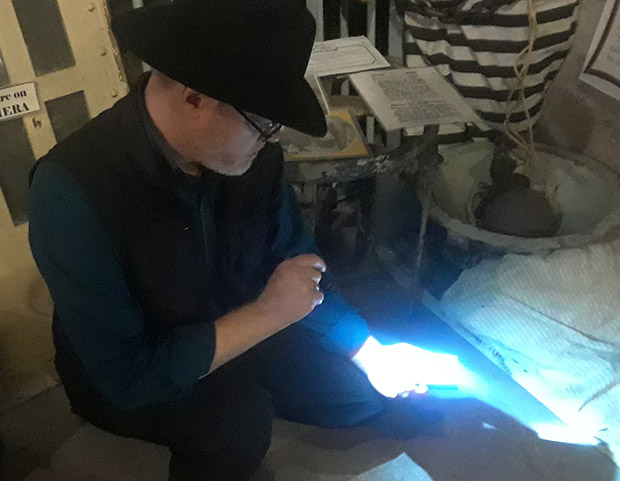 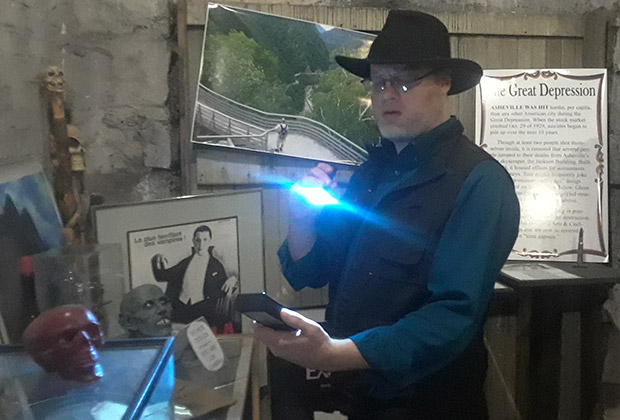 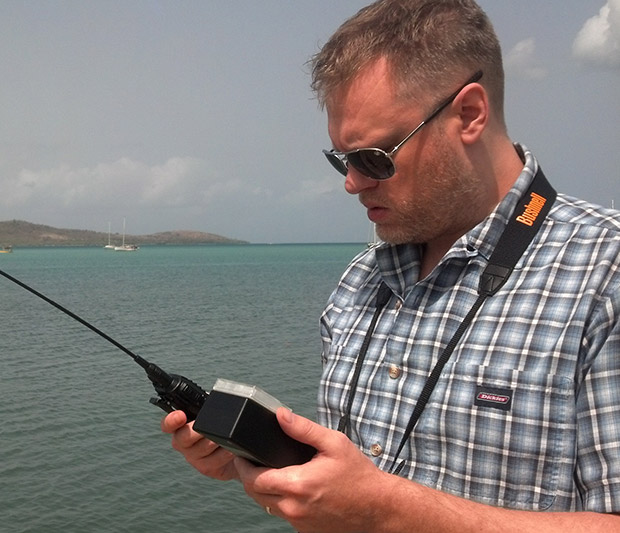 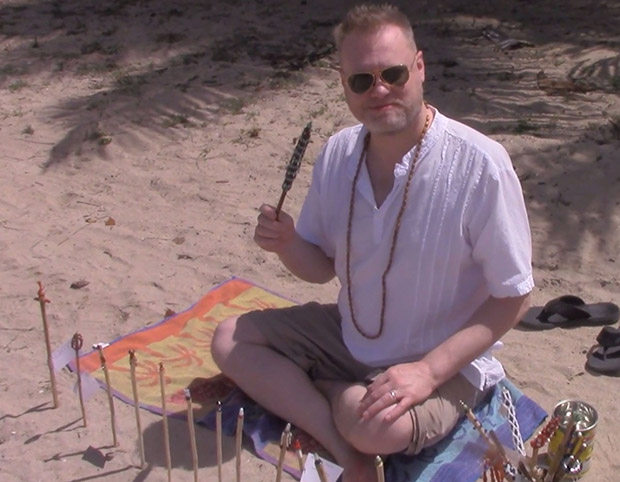 Joshua P. Warren charges “magick wands” in the middle of the Bermuda Triangle.