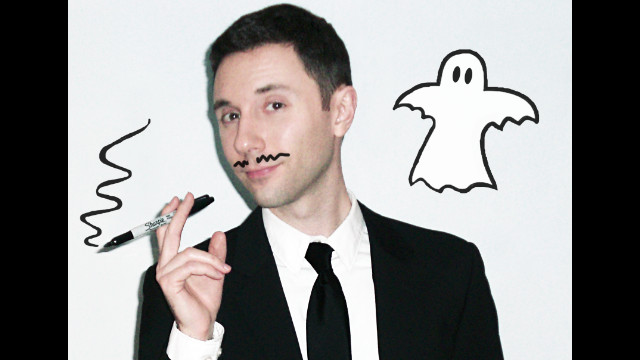 Author Justin Bamforth explores the often overlooked aspects of high strangeness. His research includes evidence of time slips and doppelgängers, the only known case of Men in Black (MIB) caught on video surveillance, the mysterious phone calls from robotic entities, and Oh, so much more!

BIO:
Justin Bamforth has been exploring paranormal phenomena, the UFO topic, reports of Men in Black, and other areas of high strangeness for close to two decades. He lectures on the subject, collaborates with researchers on cases, and consults with people worldwide to better understand whatever it is we’re dealing with. (Or at least he attempts to.) Justin is a creative professional by trade where he spends most of his nine to five in advertising and marketing—an equally bizarre world of its own. 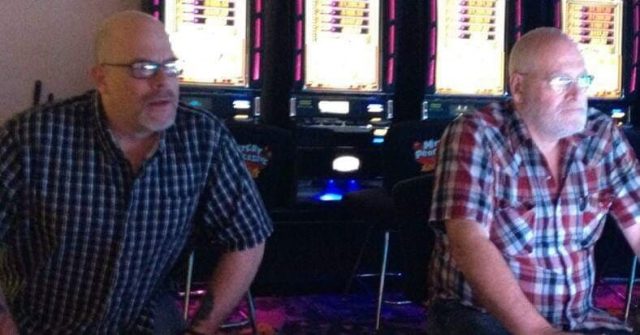