“Remnants of a Distant Past” explores the possibility that UFOs are not piloted by aliens, but by humans and the possibility of active underwater cities, advanced ancient civilizations, and the cyclical nature of time. Plus we uncover the story behind the Nazi’s search for mythical items and the search for The Spear of Destiny.

BIO:
Dr. Ken Jeremiah has written several books about religions, mummification, and spirituality. including Living Buddhas, Christian Mummification, and Eternal Remains. Other books cover the martial arts, golf, and unusual historical phenomena, such as Creatures Real and Imaginary in Chinese and Japanese Art, Remnants of a Distant Past, If the Samurai Played Golf…, Aikido Ground Fighting, Atemi: the Thunder and Lightning of Aikido, and Following the Martial Path: Lessons and Stories from a Lifetime of Training in the Martial Arts and Zen. He has appeared on numerous radio and television interviews, including several episodes of the History Channel’s Ancient Aliens.

The Corpse Bridge in the Window: La Pascuakita in Mexico (2014) 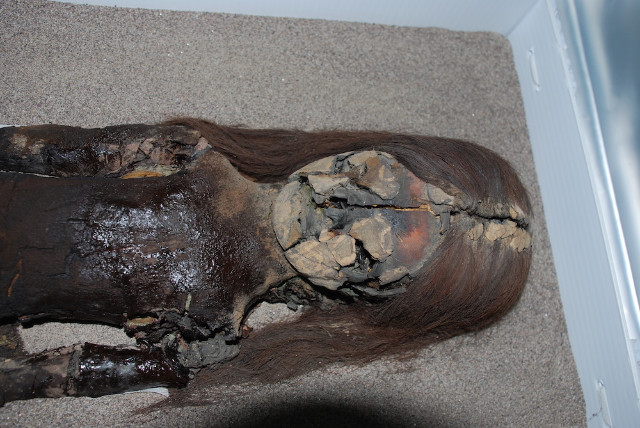 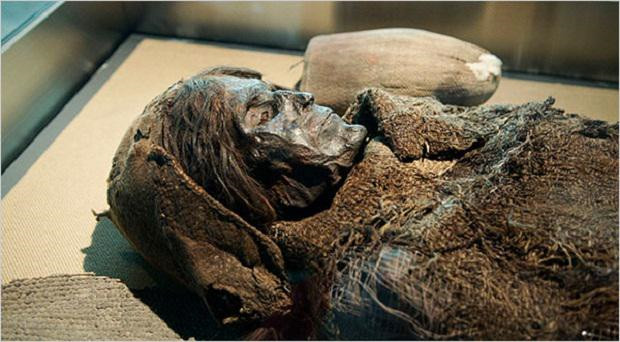