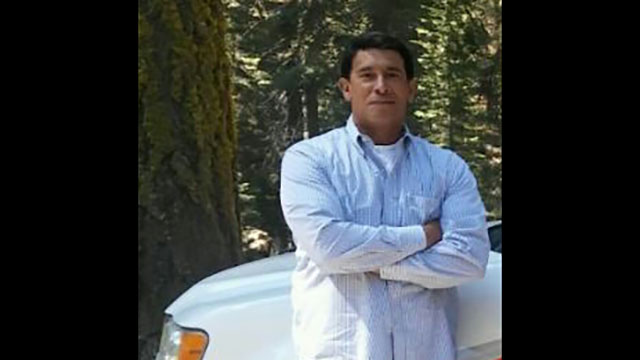 Kenneth Anthony Mathis was born in Oakland, California. He been drawn to the outdoors since he was 7 years old and this passion continues to this day. He has one son, Cameron who is 25. He moved to Fresno California in 1973 when he was eleven years old. He received his Bachelors of Science in Business Administration and minor in Accounting and Recreation Administration from California State University, Fresno in May, 1990. He lived, worked and went to school in the Fresno area until 2010 when he moved to San Francisco, California. Today, he has settled down in Rancho Cordova, California. He has worked for the State of California for over 23 years and is currently employed as a Senior Manager.

On October 11, 2002, an encounter took place in the Sierra Nevada Mountains of California that would forever change the lives of those involved. What should have been an enjoyable time with friends turned into a terrifying ordeal. The photographs below are of an alien hand print found on the hood of one the vehicles during the weekend of October 11, 2002. The photo on the left is a scan of the film negative taken 14 years ago. The photo on the right is a digital cutout of the original photo on a black background to clearly show the shape of the hand. The film negatives still exist today and have not been modified in any way. Ken Mathis was present that weekend and he is here tonight to tell his story of visitation in vivid detail and clarity. 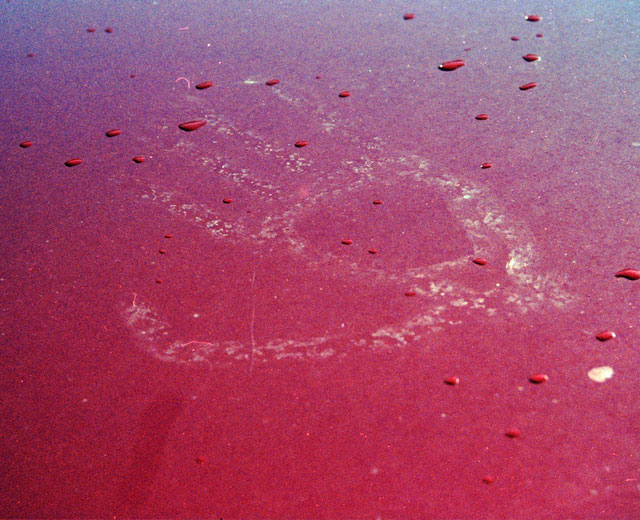 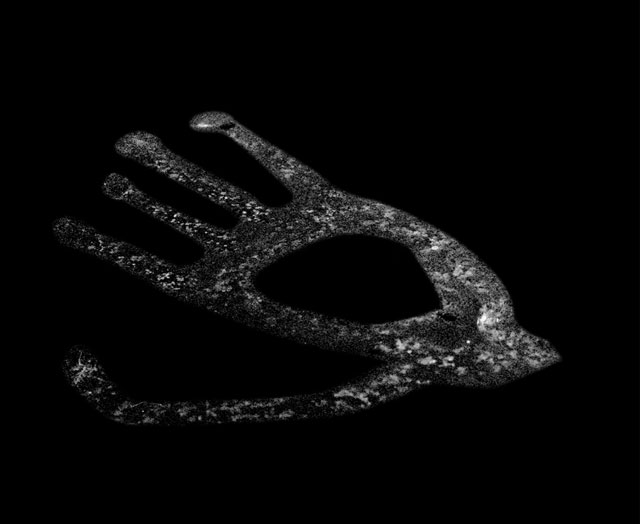 The film Ten Eleven O Two chronicles the events from that weekend and the aftermath. 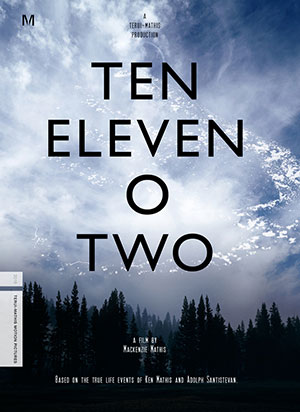