In 2017, Kent Burris left Florida and moved into his current house in Maine, which, he believes, is extraordinarily haunted! Mr. Burris has committed to figuring out who (or what) is in his home and is sharing his findings.

Kent Burris studied Biblical Theology since he was 15 years old and never believed in the paranormal until very recently. In 2017, Burris left Florida and moved into his current house in Maine, which, he believes, is haunted! Kent Burris has committed to figuring out who (or what) is in his home and is sharing his findings and other local hauntings on his YouTube channel: Ghosts of Carmel Maine. He may only have a little over 56K subs, but he has amassed over 2 million combined views! 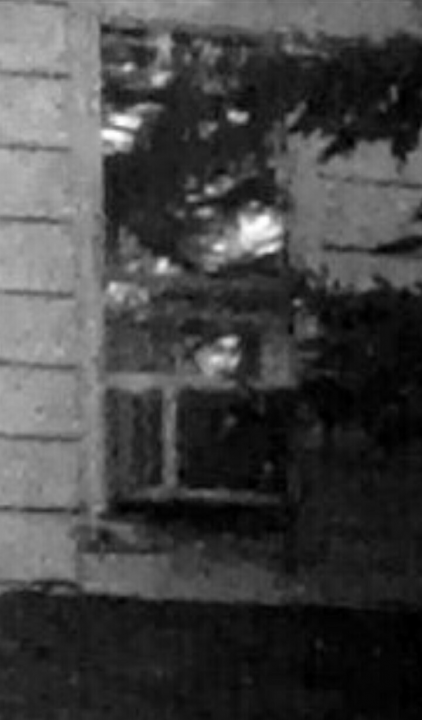 1 Face of a female looking out my bedroom window as I was across the street taking pictures of the house. 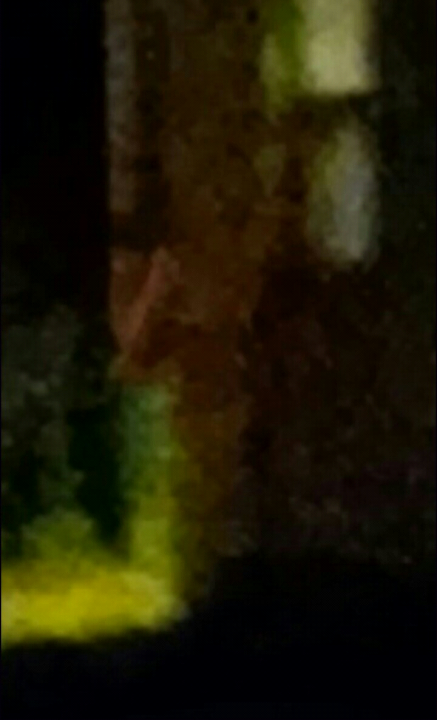 2 Female looking through the kitchen window. After this picture, I started recording the paranormal activity in the house. 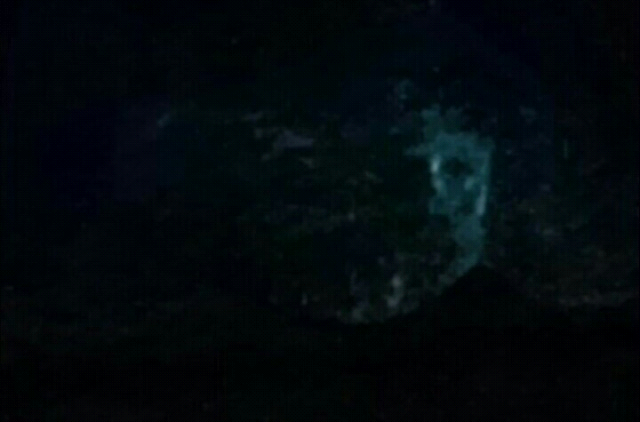 3 Shadow Dude. He was seen a lot outside the front porch window. 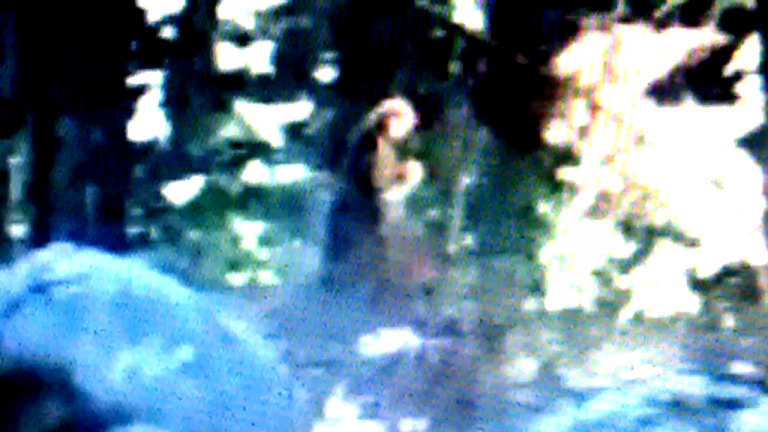 4 Female apparition captured in what I call The Haunted Forest. It is unknown who she is, however, not far where she’s kneeling an infant baby is buried who died at birth. It’s possible the could be the mother Edith Wheeler. Her grandson viewed the apparition and said he thought this looked like his grandmother. 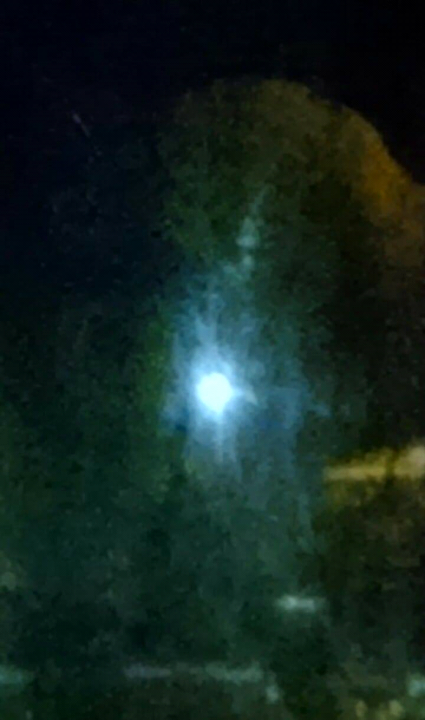 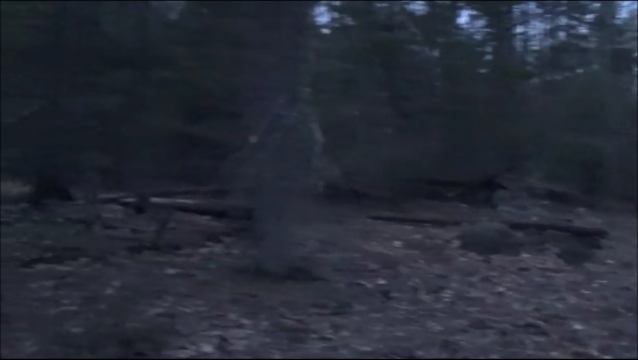 6 Apparition coming up out of the ground captured off Irish Road during the Hauntings Of Irish Road investigation in Carmel.