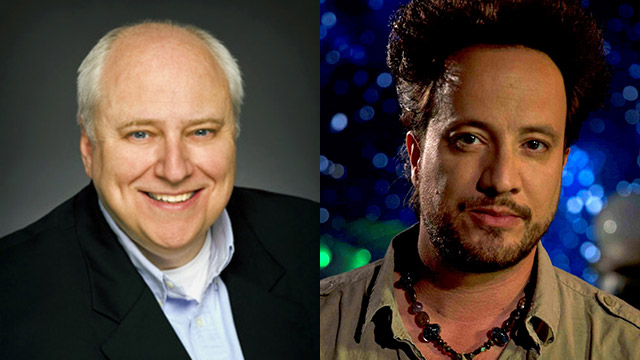 ​Kevin Burns is the creator and executive producer of more than 700 hours of diverse and dynamic television programming including the hit shows Ancient Aliens, The Curse of Oak Island, and The Girls Next Door. His work can be seen on E!, History, WEtv, A&E, Travel Channel, Bravo, Animal Planet, National Geographic Channel, AMC — and more.