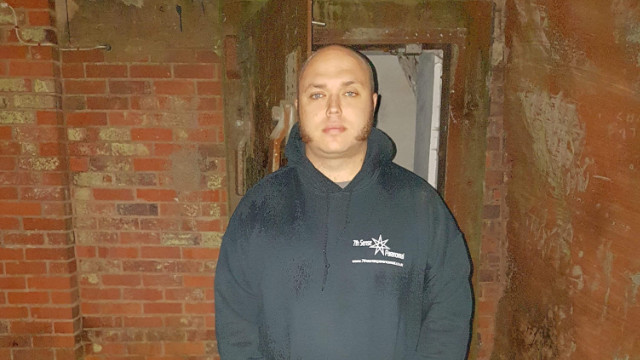 UFO encounters have created synchronicities in Kieran Woodhouse’s life that essentially led him to his current investigations. Tonight we discuss those experiences and his theory on what spirits could actually be, which he links to frequencies, time not being linear and a possibility that we are all co-existing in the same world but on different frequencies.

A lifelong interest in anything paranormal, from ghosts to Bigfoot to UFOs, has led Kieran Woodhouse down the path of paranormal investigating. He now spends his spare time investigating haunted locations with a team and occasionally (frequently) delving in to the world of UFOs and conspiracy theories. Kieran believes that these fields aren’t completely disconnected and can be drawn together…if the dots are connected correctly.