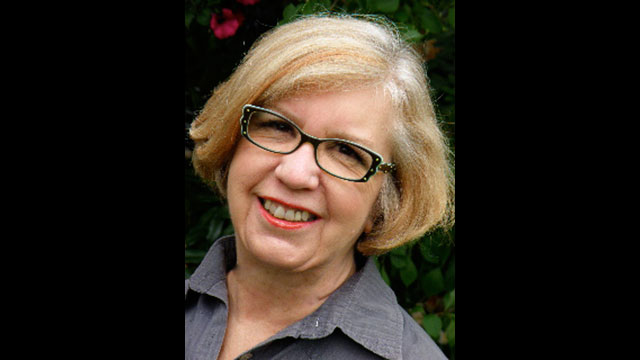 Known for her wit and warmth, Kimberly Clark Sharp, MSW, LiCSW, is a near-death experiencer and author of After the Light. Named one of the “40 most influential people under the age of 40” in the Pacific Northwest in 1987 for her work in the field of death and dying, Kimberly pioneered the field of critical care social work, founded the department of social work at the world’s first bone marrow transplant center and founded Seattle International Association for Near-Death Studies (IANDS), the world’s oldest and largest support group for NDEr’s. She also taught death and dying at the University of Washington School of Medicine and is a retired clinical assistant professor.