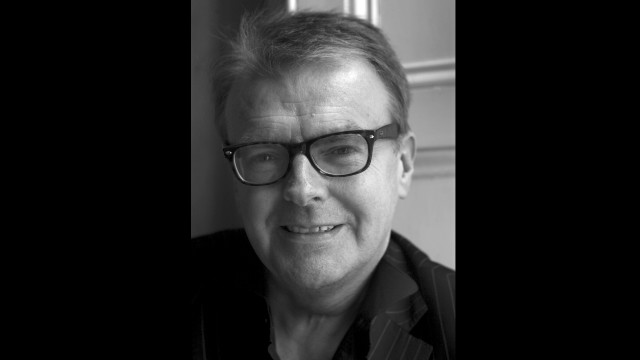 Laurence O’Bryan will discuss the fascinating History of Constantine the Great and his rise to power.

BIO:
Laurence was born in Dublin. He studied business, then IT at Oxford University. Laurence was first published by a school newspaper when he was ten, for a short story about aliens getting lost. Thirty-five years later, he attended an author workshop and not long after was offered a publishing contract for three books. The first of which, The Istanbul Puzzle, won the Outstanding Novel award at the Southern California writer’s conference in 2007.