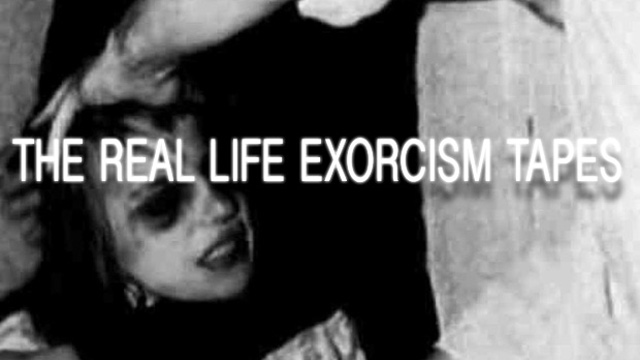 Many of us are familiar with the sad and horrifying story of Anneliese Michel, the 24-year-old German woman who died after undergoing a grueling series of Catholic exorcisms. Anneliese’s story has become that of legend, even spawning the film The Exorcism of Emily Rose. Over the years, the facts surrounding the girl’s death have been at the center of many debates betweem believers and skeptics, but there’s still one piece of evidence that everyone needs to hear before making up their minds: the audio tapes.

While a few low-quality recordings have been floating around on the internet in various forms, they’re usually only around six minutes long. Below, you’ll find the rare, uncut version of the original tape recordings of Anneliese Michel’s 67 exorcisms, which clock in at around an hour and a half. While the audio is entirely in the German language, it isn’t any less horrifying to listen to.