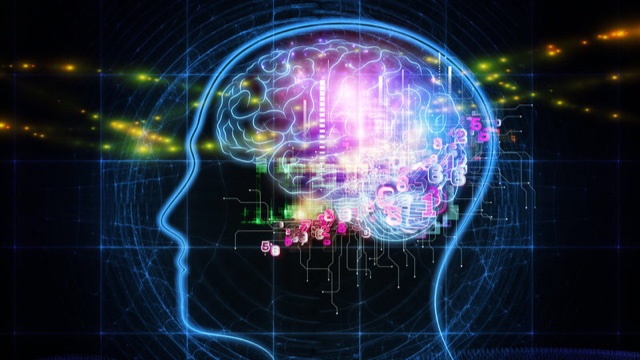 Powerful AI needs to be reliably aligned with human values. Does this mean that AI will eventually have to police those values? Cambridge philosophers Huw Price and Karina Vold consider the trade-off between safety and autonomy in the era of super-intelligence.

This has been the decade of AI, with one astonishing feat after another. A chess-playing AI that can defeat not only all human chess players, but also all previous human-programmed chess machines, after learning the game in just four hours? That’s yesterday’s news, what’s next?

True, these prodigious accomplishments are all in so-called narrow AI, where machines perform highly specialised tasks. But many experts believe this restriction is very temporary. By mid-century, we may have artificial general intelligence (AGI) – machines that are capable of human-level performance on the full range of tasks that we ourselves can tackle.

If so, then there’s little reason to think that it will stop there. Machines will be free of many of the physical constraints on human intelligence. Our brains run at slow biochemical processing speeds on the power of a light bulb, and need to fit through a human birth canal. It is remarkable what they accomplish, given these handicaps. But they may be as far from the physical limits of thought as our eyes are from the Webb Space Telescope.

Once machines are better than us at designing even smarter machines, progress towards these limits could accelerate. What would this mean for us? Could we ensure a safe and worthwhile coexistence with such machines?