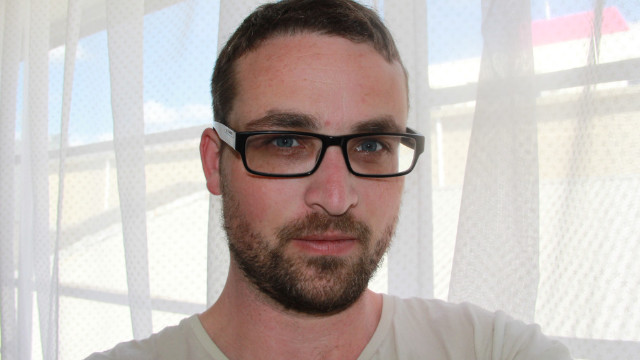 Louis Proud’s refreshing and innovative approach to looking at the paranormal has him occupying a position on the margins of reality, in what he refers to as the “borderland.”

Louis Proud is a writer and researcher specialising in anomalous, or Fortean, phenomena. He studied writing and editing at Royal Melbourne Institute of Technology. He wrote his first book, Dark Intrusions: An Investigation Into the Paranormal Nature of Sleep Paralysis Experiences, while in his early-twenties, receiving praise from Colin Wilson as “one of the most acute commentators on the paranormal to appear in recent years…” He gave up a career as a fitter and machinist in an automobile factory in order to focus on his second book, The Secret Influence of the Moon: Alien Origins and Occult Powers. Strange Electromagnetic Dimensions: The Science of the Unexplainable is his third book.

Louis’s articles have appeared in New Dawn, Paranormal, FATE, and Nexus magazines as well as many radio shows. He currently lives in Burnie, Tasmania.