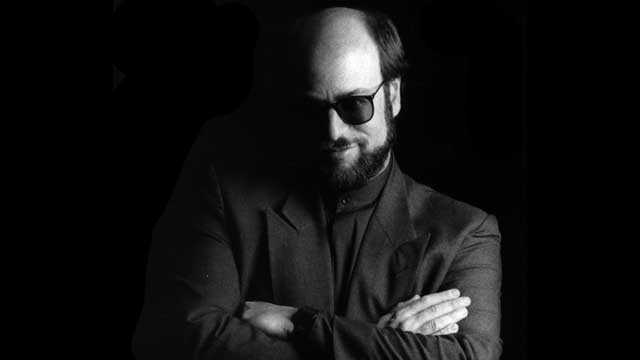 Loyd Auerbach, M.S. Parapsychology, Director of the Office of Paranormal Investigations since 1989 and President of the Forever Family Foundation since 2013, has been in the field for close to 40 years focusing on parapsychological education and field investigation. April 2017 sees the publication of the revised edition of Psychic Dreaming, and in July the re-release of his classic Mind Over Matter. He has recently reprinted his first book, ESP, Hauntings and Poltergeists: A Parapsychologist’s Handbook, for its 30th anniversary. He is the author of 9 other books including The Ghost Detectives’ Guide to Haunted San Francisco, co-authored with the late renowned psychic Annette Martin. In 2014, he released ESP WARS: East and West, covering the psychic spying programs of the US and Soviet Union/Russia, co-authored by Dr. Edwin C. May (who ran the US program), Dr. Victor Rubel, and Joseph McMoneagle the project’s #1 remote viewer.

He is a professor at Atlantic University and JFK University, teaches Parapsychology (local and distance) through HCH Institute in Lafayette, California, and online courses through the Rhine Education Center. He is on the Board of Directors of the Rhine Research Center and the advisory board of the Windbridge Institute. His media appearances on TV, radio, podcasts, and in print number in the thousands, including ESPN’s SportsCenter, ABC’s The View, Oprah, and Larry King Live.  He works as a parapsychologist, professional mentalist/psychic entertainer, public speaking & media/social media skills coach, and as occasionally as a professional chocolatier. As of May the 4th, 2017, you’ll also find him prominently featured on the website of the Church of Jediism www.becometheforce.com.