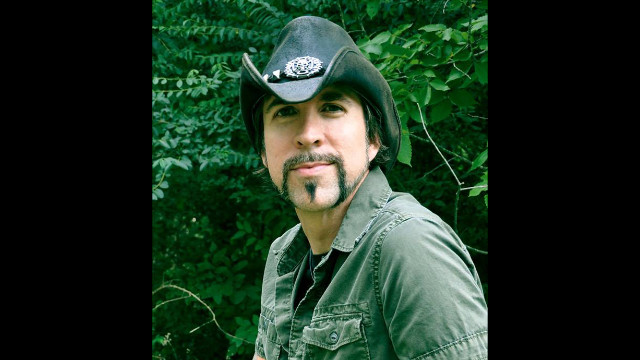 In the 3rd hour, Lyle will discuss the history and modern encounters of the Bigfoot-like creatures across the southern United States.

Lyle Blackburn is a native Texan known for his work in writing, music, film, and cryptid research. He is the author of several acclaimed books, including “The Beast of Boggy Creek” and “Lizard Man,” whose subject matter reflects his life-long fascination with legends and sighting reports of unknown creatures. Lyle is also the founder of the rock band, Ghoultown, columnist for the horror magazine, Rue Morgue, and narrator/producer of documentary films such as “The Mothman of Point Pleasant” and “Boggy Creek Monster,” in which he also appears on screen.