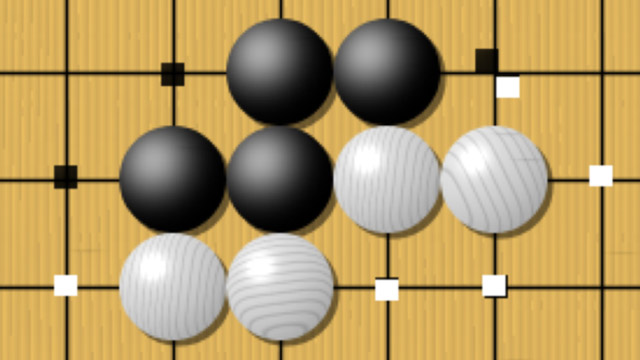 Earlier this week, the AlphaGo program from Google DeepMind defeated one of the world’s top players in the board game called Go, 4 games to 1. The achievement is a milestone in artificial intelligence and has led to intense debate about the long-term implications to society.

The fact is—and this may sound gloomy—machines will likely replace us in any well-defined task. When two otherwise equal devices compete to solve a problem, the winner will be the one that is more streamlined. Getting rid of overhead and task-irrelevant capabilities makes a machine more effective, and we humans are good at just too many things to be the best at any one of them. Thus, whenever the goal of solving a desirable subproblem can be clearly and precisely specified, special purpose hardware or programming will outpace more general human intellect.

There are plenty of examples of this phenomenon throughout history. A handaxe can dig up roots better than the human hand, but it is useless for holding a spear the way a hand can. A hoe is better still at digging up roots, but it’s not good at cutting wood compared to a handaxe. Specialization makes things more effective at one task but less effective at others. Similarly, robot arms that are fast and predictable but lack the sensitivity to change a diaper or give a friendly pat on the back are going to be better at building cars than people on an assembly line. Computers that do nothing but direct network traffic are going to be better at connecting phone calls than human operators. Indeed, we have already lost these battles.