Mack Maloney has written more than fifty novels including the best-selling Wingman series, as well as two non-fiction books, UFOs in Wartime and Beyond Area 51.
Before writing books full time, Mack was a sports columnist covering the Boston Red Sox and the Boston Celtics. He was also a public relations supervisor for the General Electric Company.

Mack is a native of Boston. He’s a graduate of the Suffolk University School of Journalism and earned a graduate degree in film from Emerson College. He’s the host of a weekly, nationally-syndicated radio show, “Mack Maloney’s Military X-Files” and has worked as a consultant to the U.S. government on anti-terrorist programs. He’s also a member of the rock band “Sky Club” and lives on an island off the coast of Massachusetts.

Man without a Country: Who Was The Mystery Man from Taured? 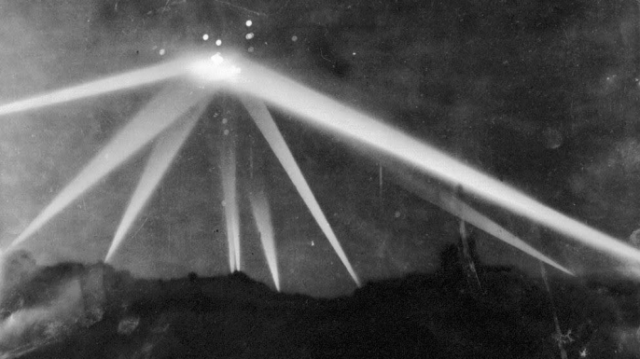