Malcolm Robinson is author of three books, and the founder of Strange Phenomena Investigations, SPI, specializing in active UFO cases and Paranormal research. A prolific lecturer, Malcolm is famed for his lively and sometimes theatrical presentations on UFO and other inspirational topics. He is one of only a handful of people on this planet who was invited by Steven Spielberg to investigate and look for evidence of the evasive Loch Ness Monster. Malcolm has traveled the world giving presentations on his research into the UFO and Paranormal cases of Scotland. He has appeared on many TV shows as well as Assistant Editor of Britain’s new 100 page UFO magazine, the UFO Matrix.

Malcolm’s goal in life is to continue researching cases pertaining to the strange world of UFOs and the Paranormal, and to provide an answer to account for what at present eludes us. Malcolm Robinson lives with his girlfriend in the town of Hastings in East Sussex, England and works for the Eastbourne Herald in advertising. 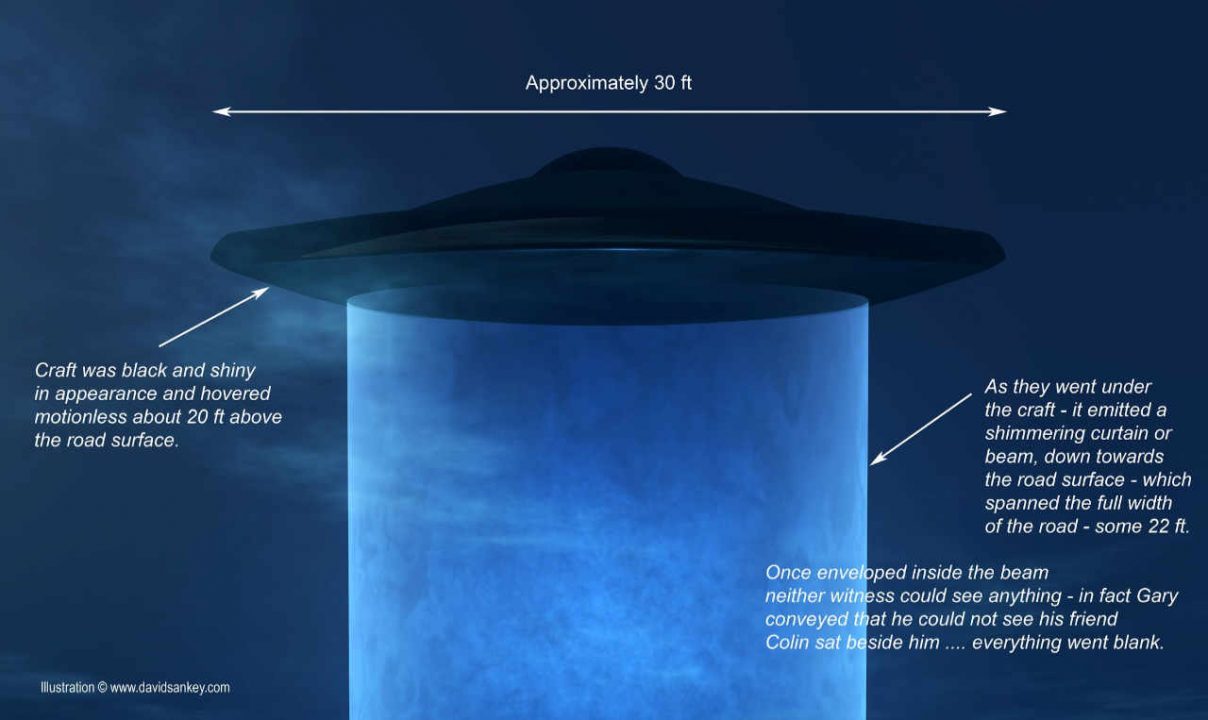 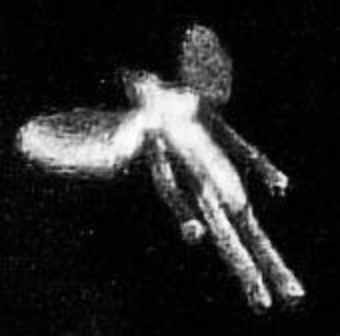 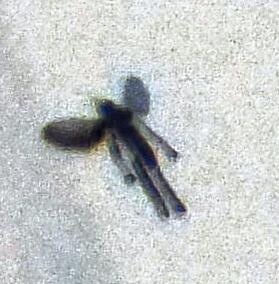 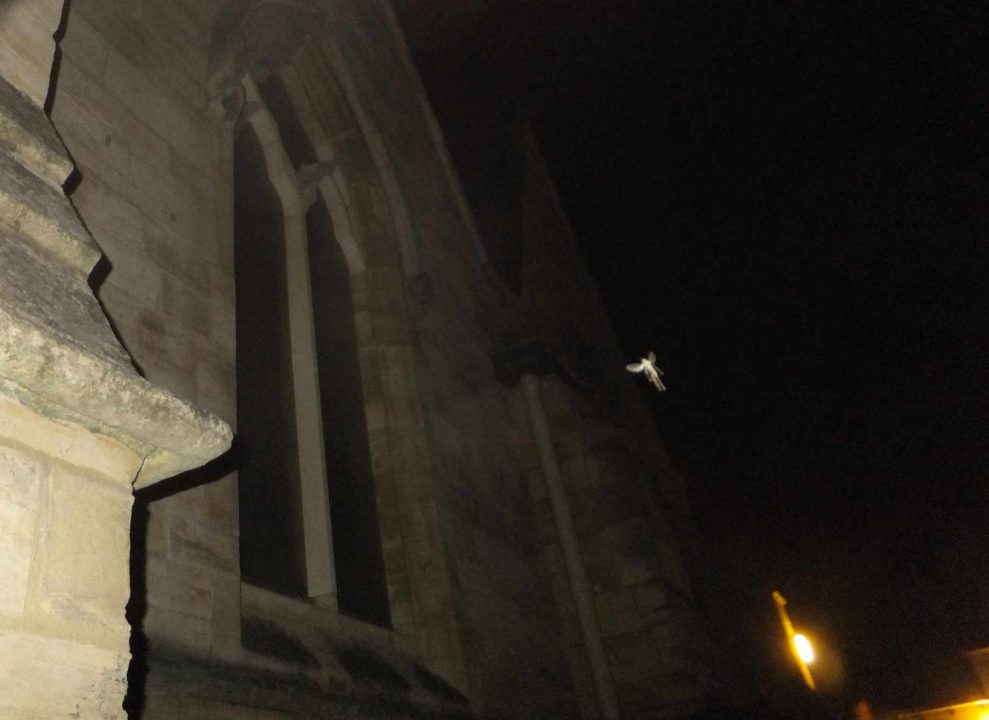 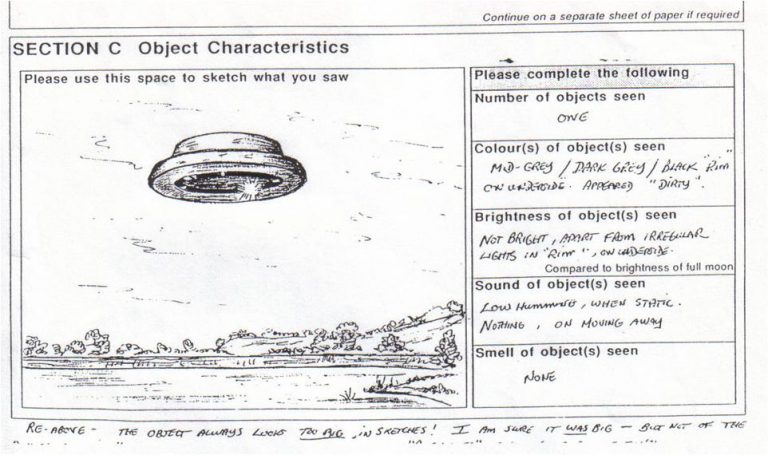 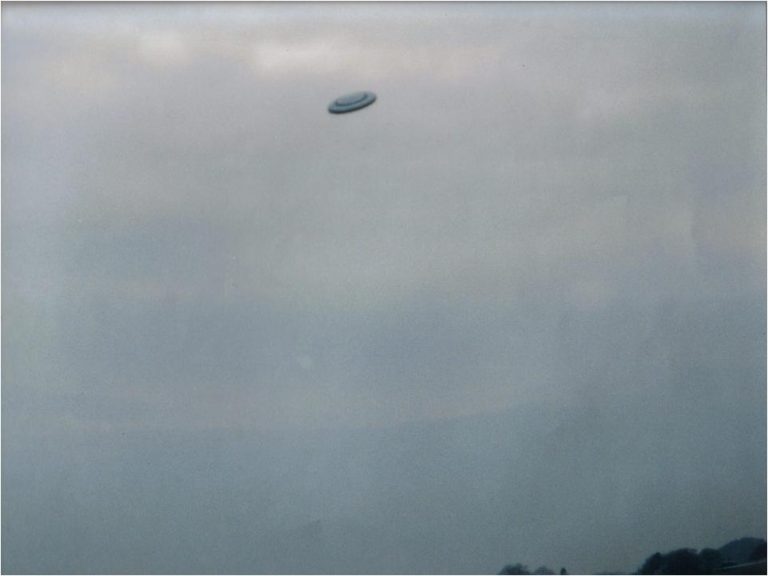 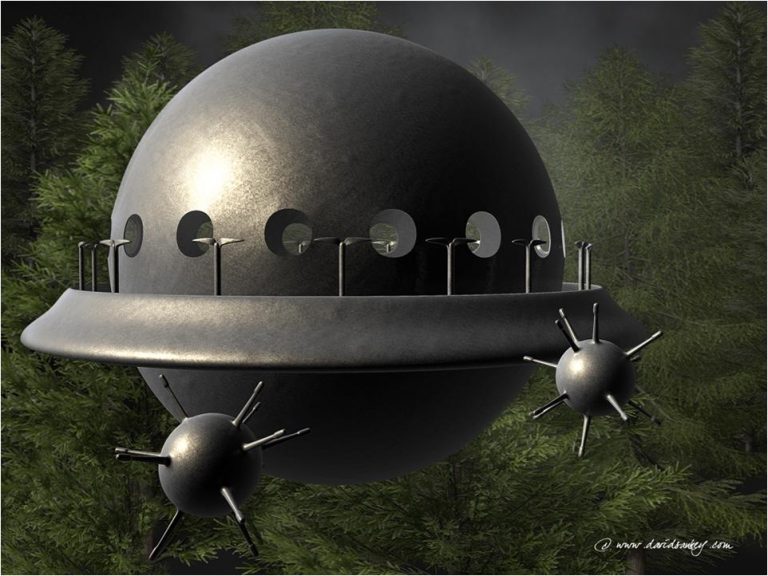 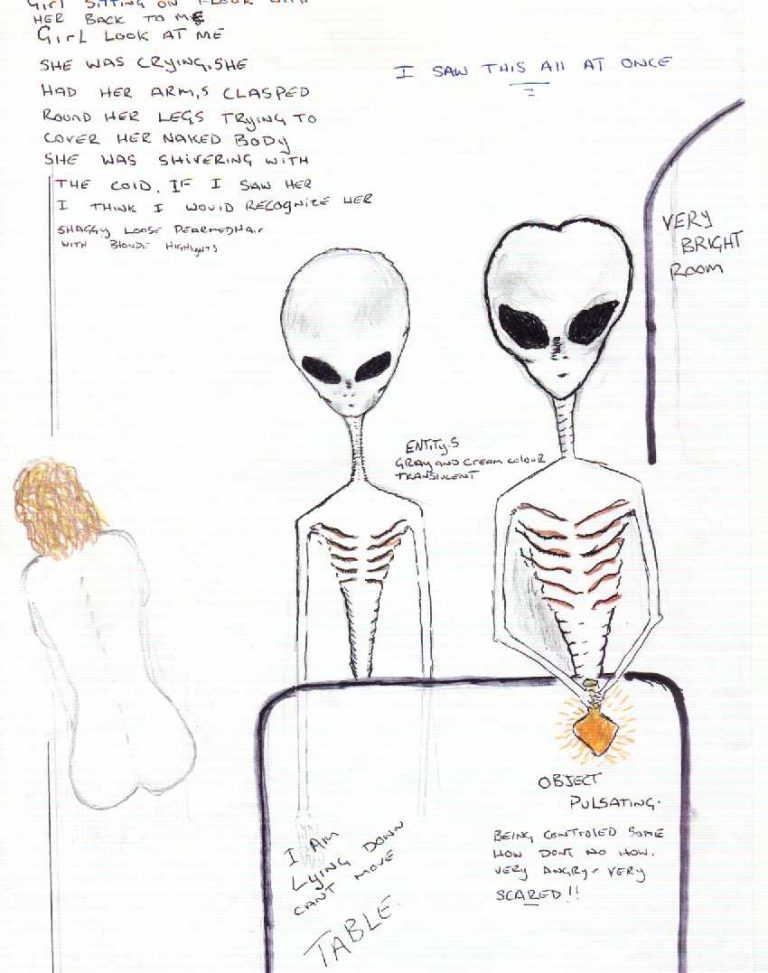 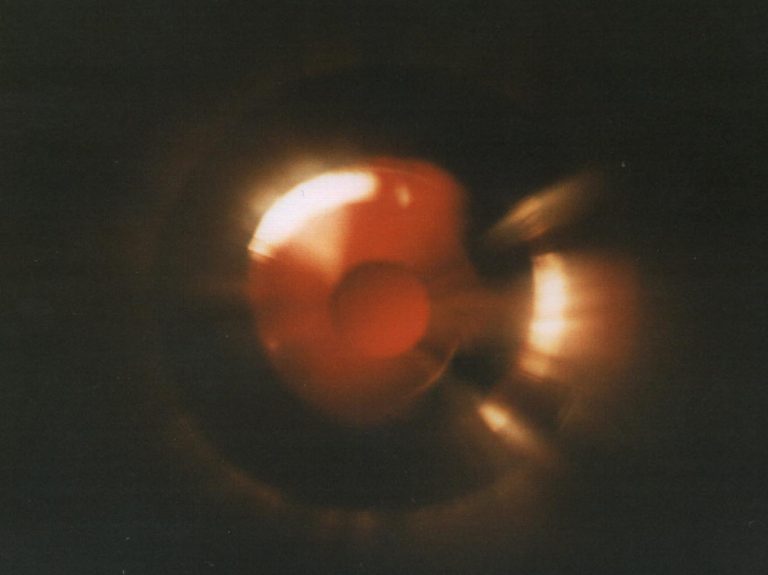 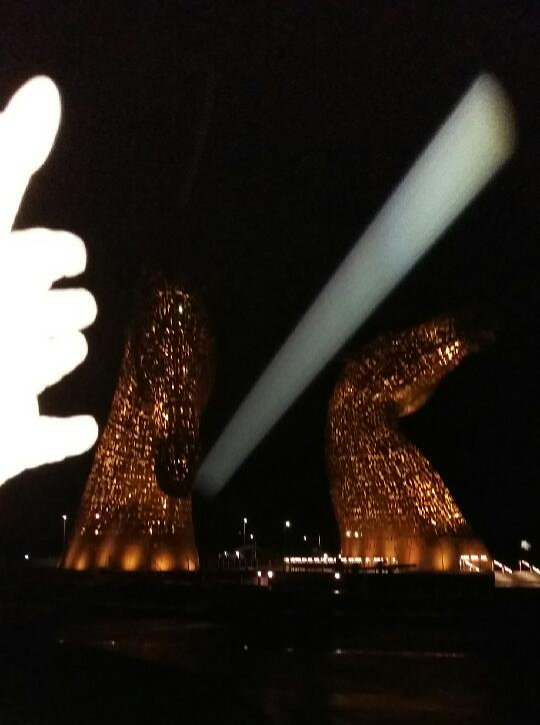 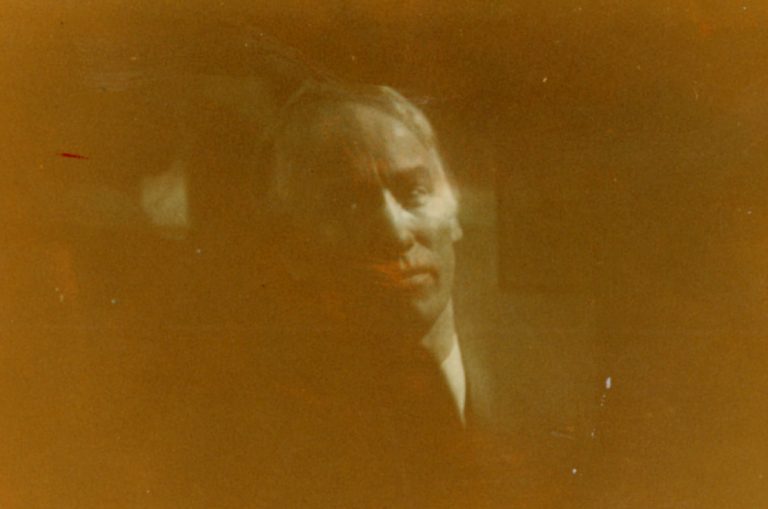