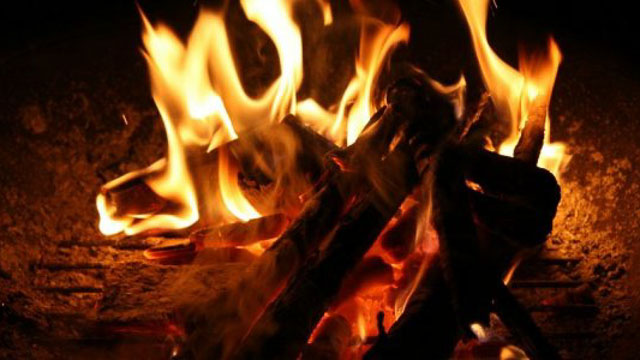 Edmonton police are baffled after a man claimed he woke up on fire Saturday morning.

Witnesses are telling city cops that the young man, believed to be around 20 years old, spontaneously combusted.

“The complainant isn’t saying anything, not co-operating with us,” said acting Staff Sgt. Mike Wynnyk. “The witnesses aren’t giving us any information other than they saw his back on fire. That’s it. They’re all thinking it was spontaneous human combustion.”

The call came in to police around 8 a.m. Saturday from the area of 75 Street and 12 Avenue NW.

Police are trying to get more information out of the victim, who is in hospital recovering from second-degree burns.

Wynnyk is skeptical of the combustion claim.

“We’re persistent. We don’t want to give up with just that. We’re going to keep trying to prod him and talk to him and persuade him to give us more,” Wynnyk said.

“Right now it’s really up in the air. We’re as confused as everybody else is on it.”

Wynnyk hopes witnesses at the residence – believed to be family members – come forward with more information while detectives continue to investigate.