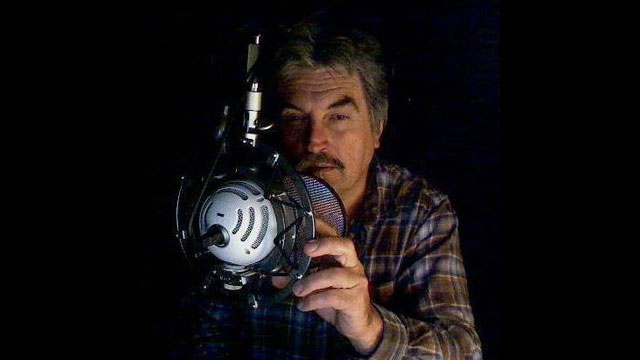 As a private researcher with the professional division of the Monroe Institute, Marcus has experimented with human consciousness and awareness in a pursuit to understand the many levels of the Human energy system while developing new methods to harness the powers of the mind through the manipulation of the assemblage point of awareness.

Early in his career, Marcus was extremely fortunate and privileged to befriend one of the most famous shaman of our time while studying in the UCLA library. This shaman, dubbed by time magazine as “the Godfather of the New Age”, later took Marcus under his wing and taught him the secrets of the Toltec shamanic path in a one on one apprenticeship over a period of 8 years before leaving this world in 1998 on his own quest for freedom. Marcus continues his shamanic research and practice today as one of the few remaining apprentices to the world famous anthropologist, bestselling author, and shaman, Dr. Carlos Castaneda.

Marcus produces his own weekly radio show called The Shamans Brew where he pulls back the veil and gives his listeners a glimpse of the Multiverse through the eyes of a Toltec Shaman.