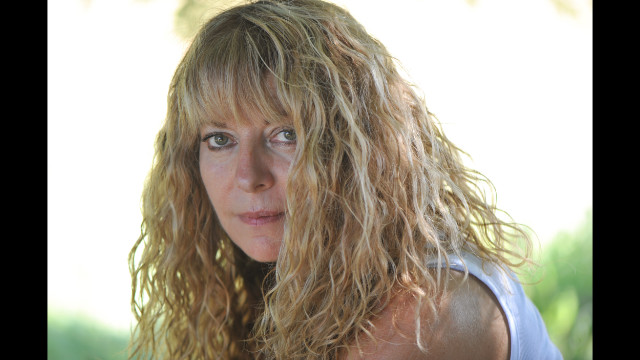 Maria Wheatley will discuss her research of Stonehenge attempting to answer the questions; how was it built, why was it constructed, and who built it– She recently discovered that the Neolithic people of Stonehenge had elongated skulls.

Maria Wheatley is a second-generation dowser who was taught by European Master Dowers and Chinese geomants. She has continued her late father’s dowsing research into the esoteric design canons of prehistoric sites, Druidic ceremonial enclosures and the Knights Templar’s churches and cathedrals. Maria is a leading authority on geodetic earth energies and ley lines. Using dowsing Maria discovered the Elongated Skulls of Stonehenge. This led to the remarkable untold history of Stonehenge and a Neolithic High Queen.