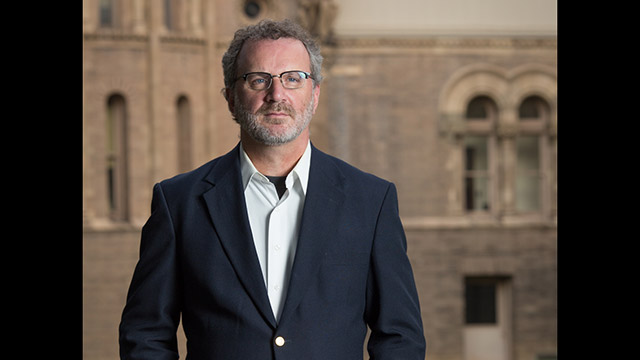 Mark O’Connell has written several episodes of Star Trek: The Next Generation and Star Trek: Deep Space Nine — one of which, the DS9 episode Who Mourns For Morn?, was named by Hugo-winning science fiction writer Charlie Jane Anders as #72 on the io9.com list of the Top 100 Star Trek episodes of all time. Mark has had feature film projects in development with Disney, DreamWorks Animation, Launchpad Productions, Barcelona Films and Al Ruddy Productions. He currently writes the UFO blog, High Strangeness and made his reality show debut in 2015 on Mysteries at the Monument on The Travel Channel.