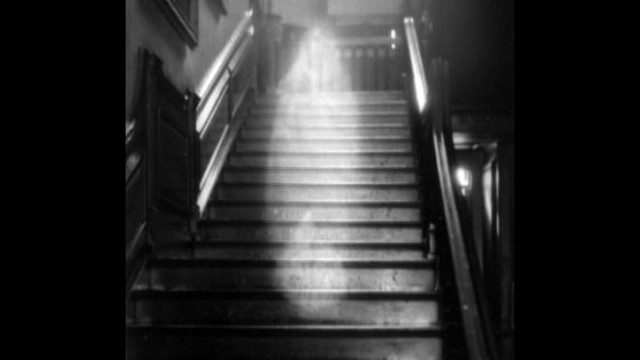 The True Story of a Haunting  Beginning in 1968 and spanning four decades, this true story chronicles the hair-raising experiences that nearly drove an ordinary housewife and mother to the breaking point.

Marlene Woelm is a retired grandmother who has been having paranormal experiences since the age of three. On trips to England and Scotland she has also had several paranormal experiences, which she has written about in her journals. Marlene and her husband still live in the same house, and have for over 50 years. Unfortunately her little dog Max (her ghost detector pal) passed in 2015. Whatever she experiences now she does, quite alone. In the past, her two children, three grandchildren and two nieces have also had brushes with a little ghost who first contacted her the night they moved in. What a welcome!