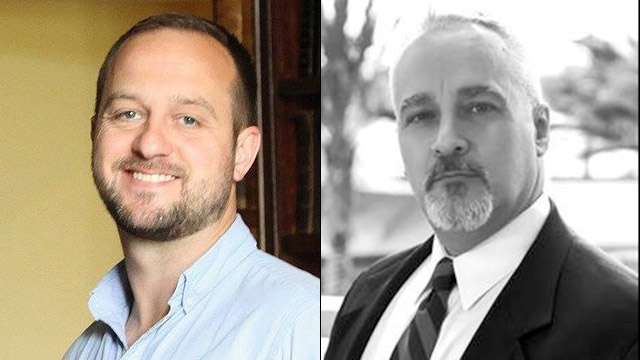 Abbadon. Lucifer. Beelzebub. Satan. Old Nick. Antichrist. Mammon. Old Scratch. Evil One. The Devil. He is known by many names across the world and across the centuries. You may have your own name for him. You may imagine his form, his shape, his voice, his presence. You may have seen his portrait in artwork, in paintings, in film. You’ve doubtless heard stories of his power. You may have seen his shadow in dark news reports. You may tell yourself he is a cautionary tale, a childish fable; that you have nothing to fear. The central question this film sets out to interrogate is one that has been argued by the finest minds in philosophy and theology, by the illiterate, by rich, by poor, old, young, since time immemorial. The film examines this question through the life of one man, Malachi Martin; an Irish priest who dedicated his life to battling an ancient evil. Malachi Martin; exorcist. Using first-hand interviews, dramatic reconstruction, archival evidence and Martin’s own words, this… is Hostage to the Devil.

Marty is a Film and Television Director who has transitioned from being a section commander in the military to the film industry. His passion lies in both factual and narrative storytelling with direct influences from Shane Meadows and Danny Boyle. Marty, who has been based in Northern Ireland since 2008, has previously directed short films, documentaries, music videos and several TV commercials for both UK and US television. His debut feature documentary film; Hostage To The Devil; was released in 2016 with support from The Irish Film Board and Northern Ireland Screen.

Mr. Marro is a financial services executive working for a major national risk consulting firm. Prior to this, he served for over ten years in the Central Intelligence Agency as an operations officer in the National Clandestine Service. His focus while employed by the U.S. Government was Soviet/Russian military capabilities, Islamic radicalism and weapons of mass destruction. 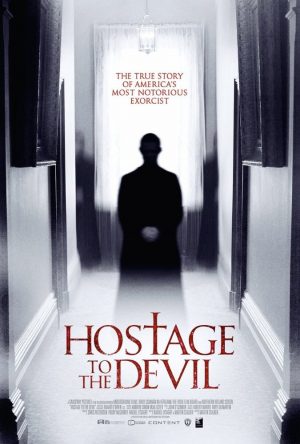 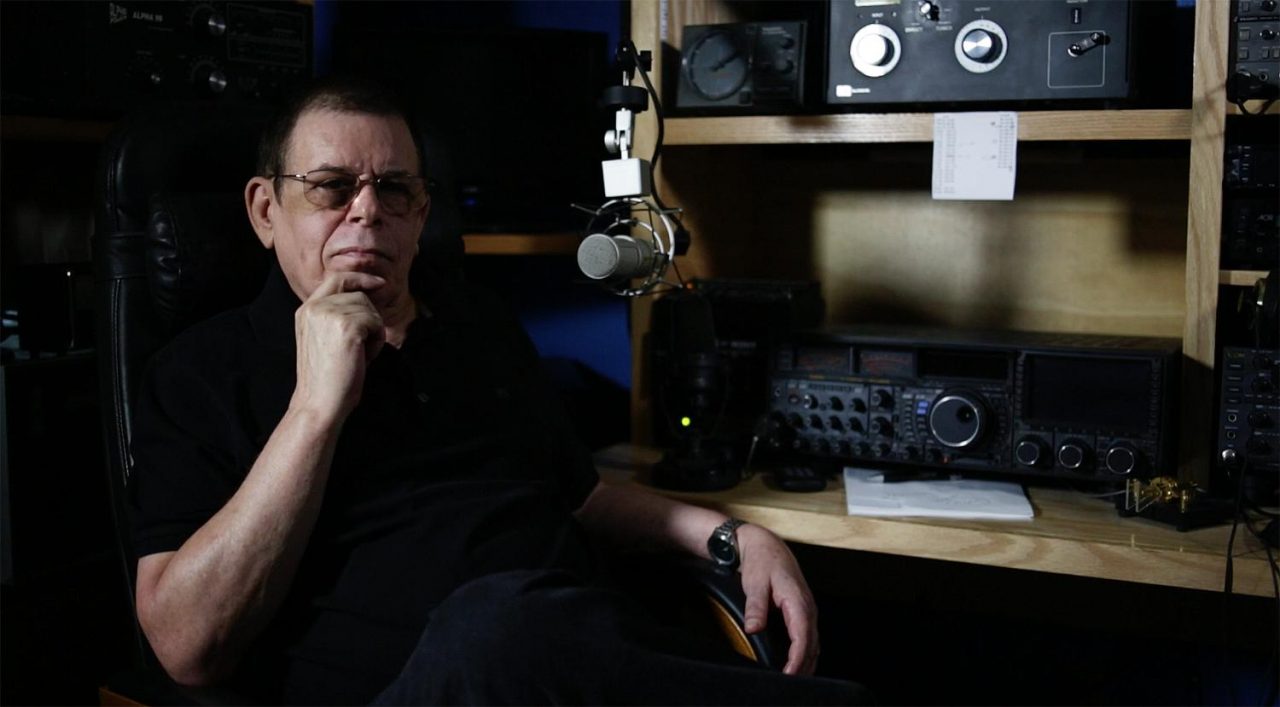