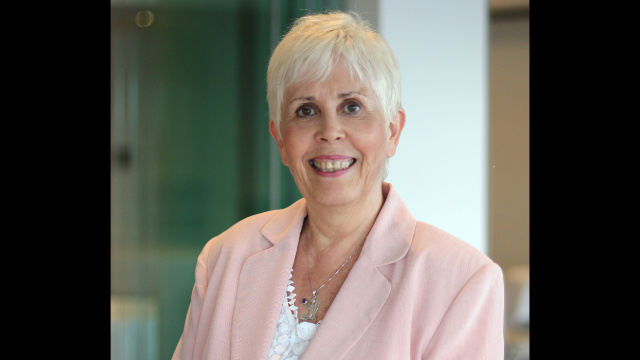 Mary Rodwell is a professional counselor, hypnotherapist, Ufologist, and metaphysician. Mary Rodwell is the founder and Principal of Australian Close Encounter Resource Network, and is recognized internationally as one of Australia’s leading researchers in the UFO and Contact phenomenon. She is the Vice-President of Star Kids Project, Ltd., and an Advisory Committee member of Exopolitics.

Mary Rodwell has lectured in the United States, Canada, the United Kingdom, and New Zealand. Mary appears regularly in national and international media news, such as the Australian documentary OZ Files, Paranormal Files on the BBC, and Animal X on the Discovery Channel. She has also participated in a University debate forum on this phenomenon at Oxford University. Mary Rodwell’s scientific, medical, and psychological perspective supports her research of Star Children, sometimes called Indigo children. These children have telepathic abilities and often describe seeing beings of light, extraterrestrials, and angels. She believes this is a genetic engineering program which is part of an upgrading of humanity.