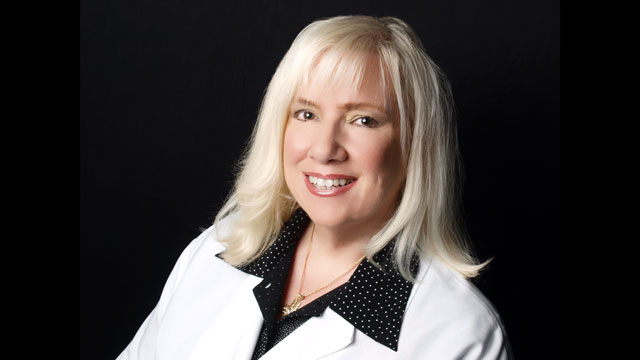 Dr. Melba Ketchum will take you into the core of the Sasquatch Genome Project with information and an in depth discussion about not only the project but also Sasquatch and other Cryptides.

Dr. Melba S. Ketchum grew up south of Houston, Texas. She is a Moody Scholar and attended Texas A&M University in College Station, where she received her doctorate in veterinary medicine in only five years. She practiced veterinary medicine until her interest in genetics led her to establish DNA Diagnostics. She was also a visiting scientist at the University of Kentucky’s Animal Genetic Testing and Research Laboratory on two occasions. Dr. Ketchum has completed numerous training programs as new methods and technologies in DNA analysis have been introduced. She has advanced the science through her invention of the VeriSNP™ (patent pending) simultaneous DNA SNP and mutation array testing, which supports forensics, identity, parent verification, disease, traits (physical attributes), ancestry, and breed and sex determination.

Dr. Ketchum is a member of the Association of Forensic DNA Analysts and Administrators and has served as the organization’s treasurer. She has chaired or served on a number of international committees and projects through the International Society for Animal Genetics. Extensively published in her discipline, Dr. Ketchum and has spoken at more than 20 conferences and other events. She also has been a consultant on local, national and international levels and provides professional forensic consultation and testimony in legal cases.

Her funded research included multi-year work on the International Horse Genome Project and is one of the founding North American members of that consortium. She also has conducted a wide variety of research projects in DNA analysis and genetics involving animal species, DNA methods in animal and human forensics as well as veterinary diseases and treatments. Dr. Ketchum was one of the forensic scientists enlisted to conduct analysis of mtDNA sequences of human remains from victims of the 9/11 World Trade Center Disaster.