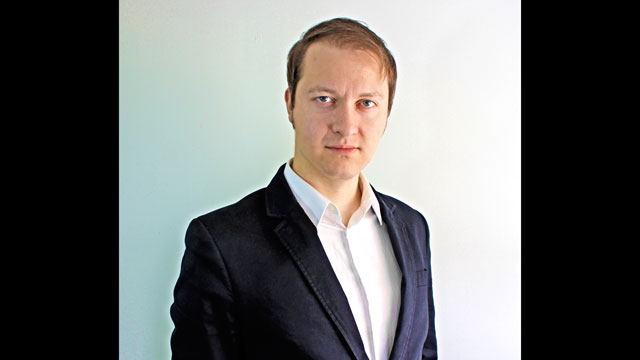 Micah Hanks is a writer, podcaster, and researcher whose interests cover a variety of subjects. His areas of focus include history, science, philosophy, current events, cultural studies, technology, unexplained phenomena, and ways the future of humankind may be influenced by science and innovation in the coming decades.

He is author of several books, including The Ghost Rockets, a survey of drone-like technologies of unexplained origin reported since the Cold War era, and Magic, Mysticism and the Molecule, a book which focuses on continuities between various altered states of consciousness described throughout history.

Hanks has undertaken a number of personal projects involving scientific anomalies, which include a website devoted to the study of anomalous sounds in nature, as well as his ongoing research into anomalous nocturnal illuminations, and what are collectively called UAP or UFOs.

His interest in history, politics, and social movements have inspired a long fascination with the subject of secret societies, and groups that work to effect societal change through subversive means. Hanks argues that there is essentially a “secret history of the West”, in which much of the Western way of life has been engineered over the course of the last few centuries.