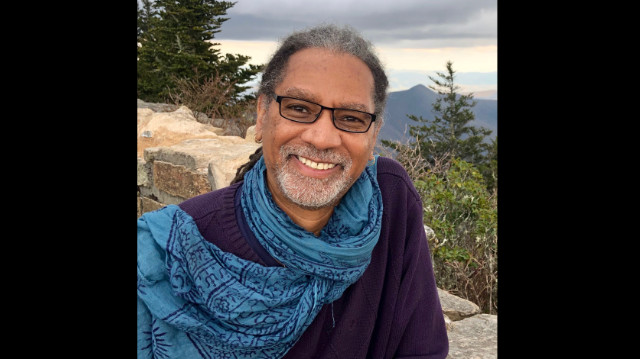 Frequent guest of History Channel’s Ancient Aliens series, Reverend Michael Carter, takes ancient astronaut theory to its next developmental step in his latest work, drawing on the works of such giants as Erich von Däniken and Zecharia Sitchin, it is well established that many in the UFO community believe that our ancient ancestors mistook extraterrestrial visitors for all powerful deities. Reverend Carter builds on this outlook by reexamining religious and spiritual philosophies and demonstrating how off-world intelligences shaped early religious teachings.

Rev. Carter has written articles on UFOs and Religion for such publications as UFO Magazine, Alien Encounters,The MUFON UFO Journal, Contact Forum, The S.P.A.C.E. Newsletter (Support Program for Abductees Contact Encounters) a UFO support group in New York City. He has spoken at UFO Conferences such as the 2nd Philadelphia, Need To Know Conference, The Annual Long Island UFO Conference with Budd Hopkins, as well as appearing on radio and TV appearances across the nation.

Rev. Carter has also appeared on Japanese television discussing the Bible and UFOs. A long-time UFO experiencer, he lectures extensively on the topic of religion and UFOs. He has appeared on the Sci-Fi Channel’s Steven Spielberg’s production of Abduction Diaries, The Real 4400, and is a frequent guest on The History Channel’s production of Ancient Aliens. 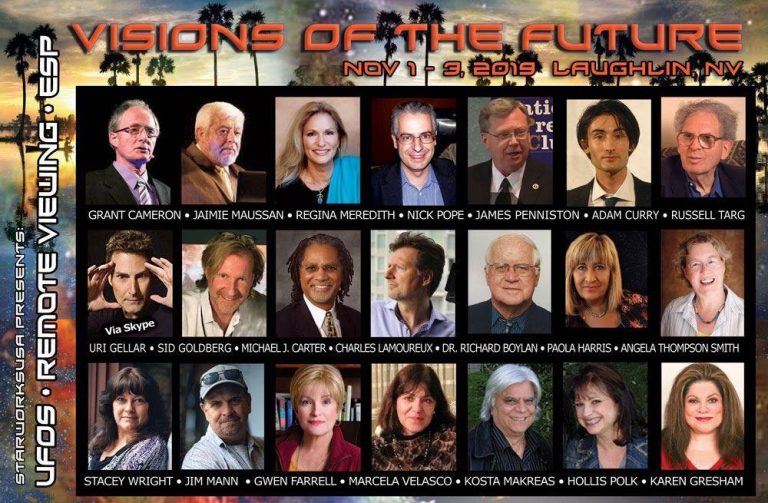