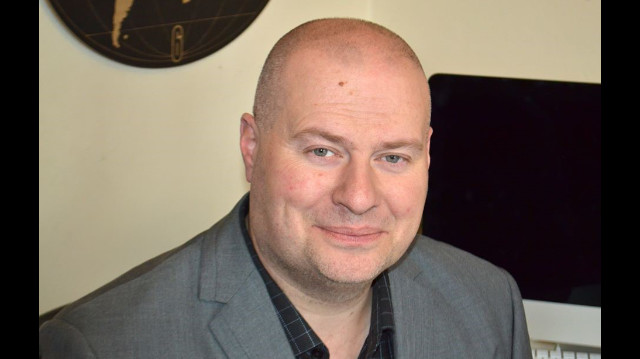 Michael uses his 17 years of evidence gathering knowledge and investigative training to break many ancient codes that have previously remained a mystery throughout the world. To Michael, they are no longer a mystery.

Michael Feeley is a former UK police officer and now ancient code breaker who has authored 7 paperback books and several e-books on various esoteric subjects and is also a public/international conference speaker and global radio contributor, magazine article writer and frequent social media blogger. He is currently adapting his work to cater to a younger audience and will soon have a series of children’s books to teach our next generation many truths that they are not being taught elsewhere.

He is a multiple paranormal/UFO Experiencer and has personally witnessed dimensional portals opening up before him emanating unorthodox craft, had numerous UFO sightings day and night, received telepathic invites to attend certain locations and has seen an ET being face to face among many other personal close encounters of the third and other kind!