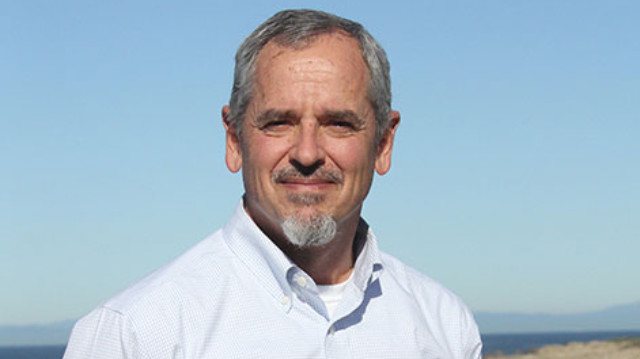 In our 1st hour, Dr. Michael Jaye will discuss evidence that will uncover and correct the most profound errors in the history of science.

BIO:
Michael Jaye, Ph.D., recently retired as an associate professor at the Naval Postgraduate School in Monterey, CA. He previously spent fifteen years teaching mathematics and its applications at West Point, NY. His interest in the worldwide flood began with Google Map images of the Monterey Canyon system.

This link fires up NOAA maps (one of the base map providers for Google Earth):

This map image once appeared in Google Maps/Earth. Its data has been modified for Google Earth; the original data, however, remains unaltered.
Note the depth of the canal system, -5450 meters, which is more than three miles below present sea level. (Recall what I mentioned about attenuation of UV rays and skin color -> light-skin.)
The flood that submerged Atlantis and nearly killed our species was a planet-changing event.