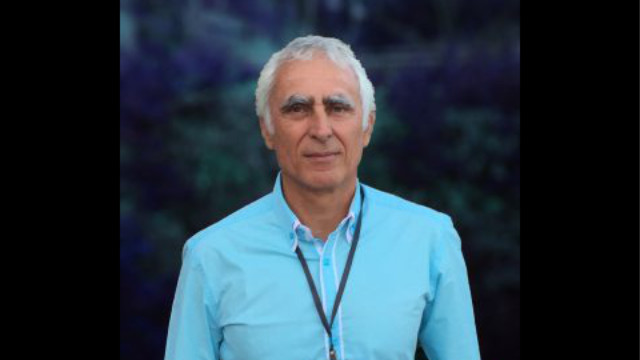 The US Air Force is experiencing a profound shift!

In order to aggregate the military’s major space assets under one authority, they are being moved into a new branch under the purview of the Air Force. This new branch is to be called “Space Force”.

Dr. Michael Salla will discuss the history of the Air Force Secret Space Program ushering in a new era with the recovery of several extraterrestrial craft, secret agreements with a breakaway German colony in Antarctica (the Fourth Reich), different extraterrestrial group, and much much more!

Dr. Michael Salla is an internationally recognized scholar in international politics, conflict resolution and U.S. foreign policy, and has taught at universities in the United States and Australia. He is more popularly known as a pioneer in the development of Exopolitics, the study of the main actors, institutions and political processes associated with extraterrestrial life. Dr. Salla wrote the first published book on Exopolitics in 2004, and followed this with another examining Exopolitics and US Foreign Policy in 2009. He authored Galactic Diplomacy in 2013; and this was followed by Kennedy’s Last Stand, which investigated the relationship between classified UFO’s and the Kennedy Assassination. Dr Salla’s most recent book is Insiders Reveal Secret Space Programs and Extraterrestrial Alliances.