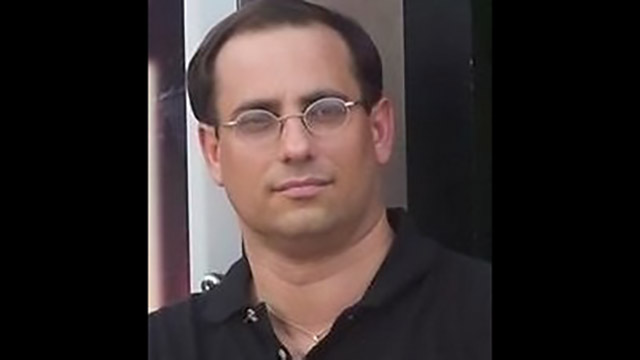 Mike is the Director of Volunteer State Paranormal Research and has been investigating the paranormal for just over 10 years. He has had experiences of the paranormal most of his life; starting at a very young age of 5. Over the years he worked with various teams and learned various techniques investigating the Paranormal, and eventually he started his own team in the spring of 2009. During those years of paranormal investigating he has investigated well known haunted places like Waverly Hills Sanatorium in Louisville, Kentucky, Sloss Furnace, in Birmingham, Alabama, Octagon Hall, Franklin, KY, Rippavilla Plantation, Spring Hill, TN and many other areas of Middle Tennessee. Mike is also currently working on his book about his experiences and encounters that is planned to be released Summer of 2017. In addition to the Paranormal Mike has served as a Police Officer in the US Air Force and is a Veteran of Desert Shield and Storm. Mike has returned to college and is majoring in History and Early Education; planning a new career in teaching or Historical Preservation.