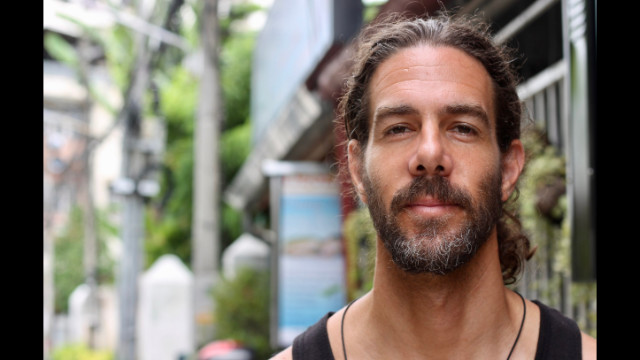 Join Mitchel Gerber as he exposes the horrifying truth of the dark secret the Chinese regime is trying to hide.

BIO:
Mitchell Nicholas Gerber is an entrepreneur and activist from Johannesburg, South Africa, who has dedicated over 17 years to help expose The systematic Forced Organ Harvesting genocide in China.

He is the advocacy director for StopOrganHarvesting.Org and works closely with the former Secretary of State for Asia-Pacific, Hon. David Kilgour Esq., as well as, 2018 Nobel Peace Prize Nominee and award winning China investigator, Ethan Gutmann. Together they are making history in exposing the Chinese Communist regime’s mandated forced live organ harvesting genocide against Falun Gong practitioners and others for the last 18+ years in China. These prisoners of conscience have been sent to State mandated Hospitals; their organs cut out of their bodies while ALIVE; the organs then are sold for large profit and their bodies are burned to remove the evidence in the boiler room ovens.

Mitchell has reached out to us as he feels that as human beings we all are responsible to uphold the dignity of the human body and human life. Moreover, with such irrefutable evidence now confirming that this is more than some back alley organ theft, and actually a new form of evil that The Chinese government is intentionally carrying out on a large number of its citizens… Proves the point even more so why this topic needs to be discussed.

Mitchell encourages us to do so, even though the topic is so hard to believe and permit him an opportunity to share it.