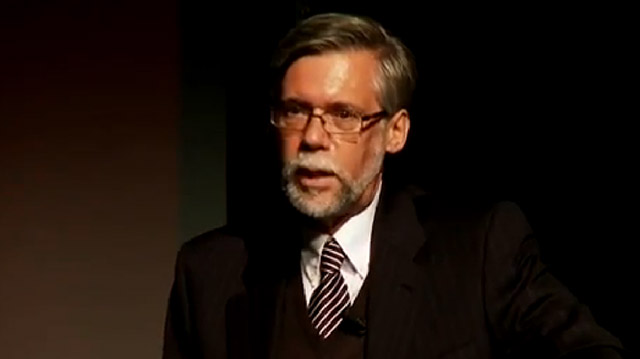 Peter Levenda, a native of the Bronx, Author and Historian has been investigating and writing about the connections that exist between politics, religion and history since the 1970s. He appeared in the TNT documentary, Faces of Evil, in his role as an expert on Nazi history with special regard to the occult and esoteric practices. His research has taken him to Chile during the Pinochet regime to investigate Nazi war criminals, to Chinese military bases and prisons, Indian and Javanese temples, all over Southeast Asia, and throughout Europe and Latin America. His work has been praised by Norman Mailer, Paul Krassner, Jim Hougan, Dick Russell, Jim Marrs, Whitley Strieber, Katherine Neville, and many others. He has appeared numerous times in television documentaries on the influence of occult beliefs on the development of the Nazi Party.