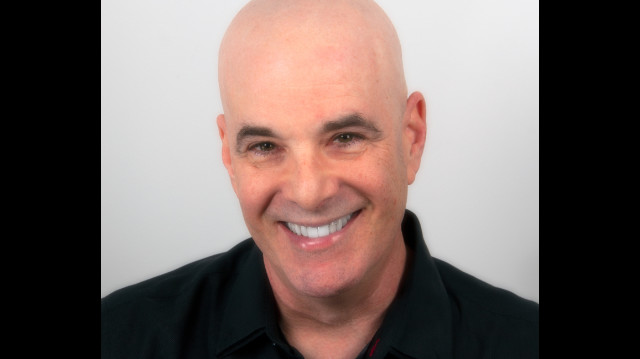 Morry Zelcovitch, one of the world’s leading experts in Brain Wave Entrainment will share his journey of healing through experimenting with brainwave entrainment in an effort to heal himself, and how this ultimately led him to shift his brain and mind set from one of hopelessness, despair, and a deep running cynicism about the world, to that of an attitude of gratitude and a sense of happiness, fulfillment and purpose.

Morry Zelcovitch, creator of The Morry Method™ (TMM), first noticed the effects that sounds and tones had on his own mental state well over 40 years ago. This led to a decades long journey deep into the study of brainwave entrainment. Not satisfied with the minor results he experienced , Morry sought out the world’s foremost brainwave entrainment expert and, after extensive study and training, became one of the few Certified Brainwave Entrainment Engineers in the world. From that impressive starting point, and with ongoing study and research, Morry has developed proprietary technology and techniques which he has named “The Morry Method™“.