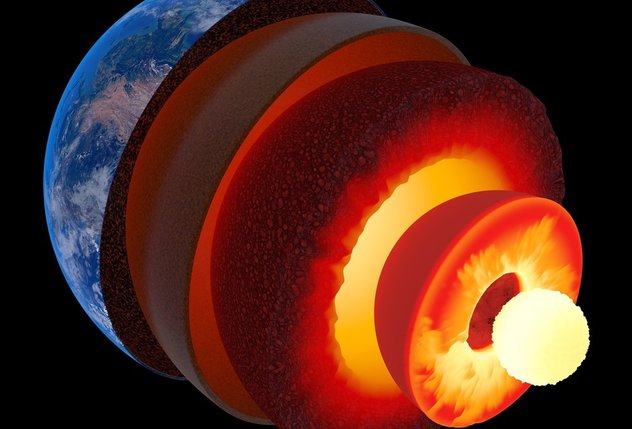 The may seem like a strange comparison, in some ways, the Earth is a lot like a Toyota Prius.

Our planet requires energy for the internal engine that drives its various functions, ranging from tectonic plate movement and volcanic activity to its magnetic field. It gets that energy from two sources — primordial energy left over from the Earth’s formation, and nuclear energy from the heat produced by natural radioactive decay.

Scientists have wondered for a long time how much of those two sources of energy still are left in the Earth after 4.6 billion years. But now, in an article just published in Nature Scientific reports, scientists from the University of Maryland, Charles University in the Czech Republic, and the Chinese Academy of Geological Sciences say that they’ve developed a method that will produce a reliable estimate by 2025.

Read More: How Much Fuel Is Left in Earth’s Tank? – Seeker