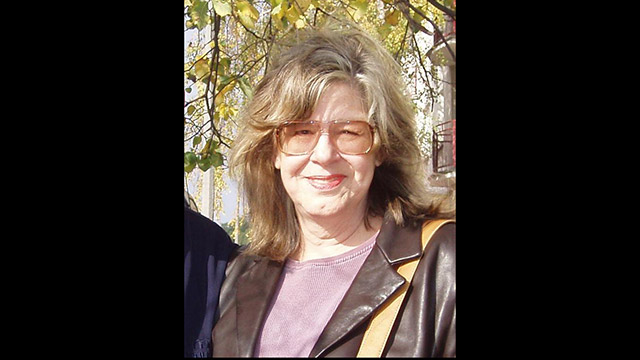 Ms. Nancy Talbott is President of the BLT Research Team Inc., a non-profit, tax-exempt (501-c3) U.S. corporation focused primarily on the crop circle phenomenon, specifically the discovery and scientific documentation of multiple consistent plant and soil abnormalities found ONLY in the unexplained crop formations (those not mechanically-flattened) around the world. Since the early 2000’s BLT has also reported detailed documentation of a variety of more “metaphysical” aspects related to the manifestation of crop formations–incidents relating to Dutch “medium” Robbert van den Broeke’s unique 20-year ability to “foretell” new crop circles in his area & other constantly-occurring and totally bizarre events–which increasingly indicate the involvement of a consciousness of some kind in both the circle phenomenon and the other anomalous events. Physical substances, photographic, and/or video evidence obtained in some of these have been found to be highly anomalous by BLT professional scientific consultants.

BLT consulting scientists have also analyzed physical evidence recovered in a few UFO incidents, and in the 1990s documented the presence of pure bovine hemoglobin in several unusual cattle deaths.

Three scientific papers presenting BLT’s crop circle plant and soil research results have been published in peer-reviewed scientific journals–the only peer-reviewed data available on the subject until 2014. Ms. Talbott is co-author (with W.C. Levengood) of the 1999 paper “Dispersion of energies in worldwide crop formations.” She lectures internationally and represents the BLT Research Team in TV shows, radio interviews and at conferences, and in crop circle “documentary” movies. Nancy has also personally witnessed two crop circles forming—making her the only crop circle researcher who has actually VISUALLY seen crop formations occuring.