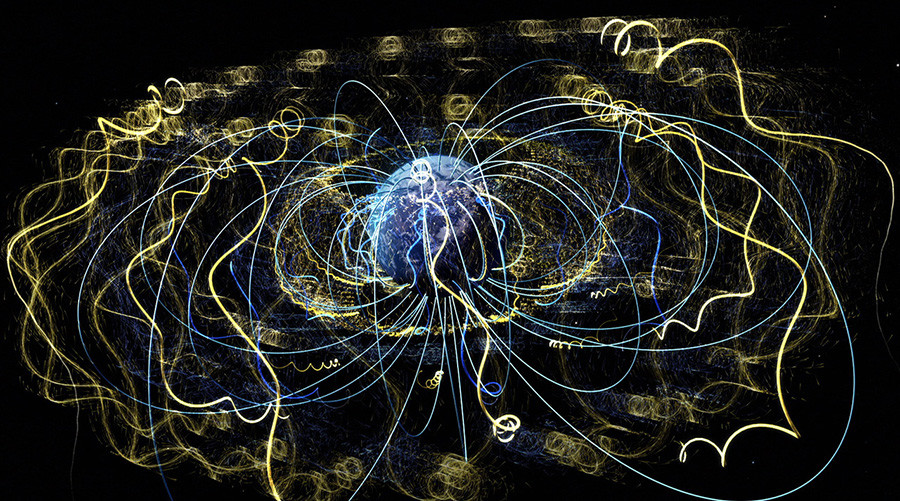 NASA scientists are trying to decipher rather eerie whistling sounds its probes have recorded in space. Don’t get too worried though, it’s not aliens.

The team says it recorded the sounds with the help of the Van Allen Probes mission, which allows us “listen to the sounds of space” and how different elements interact.

“While technically a vacuum, space nonetheless contains energetic charged particles, governed by magnetic and electric fields, and it behaves unlike anything we experience on Earth,” NASA said.

“By understanding how waves and particles interact, scientists can learn how electrons are accelerated and lost from the radiation belts and help protect our satellites and telecommunications in space,” a statement explained.

It’s hoped data collected by the probes will help scientists understand the dynamics of the plasma waves, and improve predictability of space weather, “which can have damaging effects on satellites and telecommunications signals.”